Rising Need In The Developers’ Industry 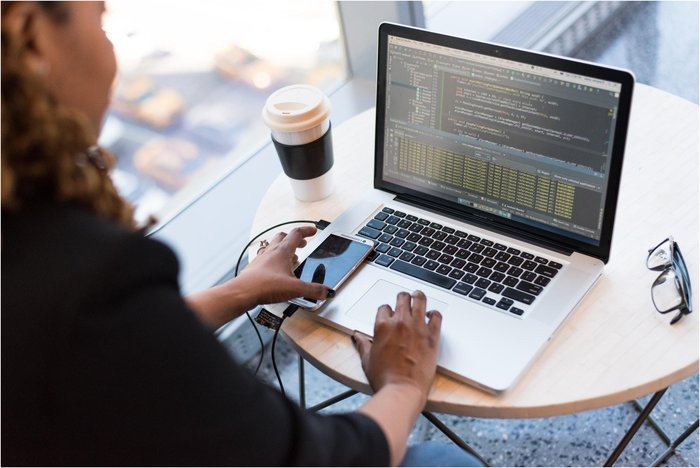 One of the biggest challenges that most technology-based companies have is hiring the right talent. Companies that specialize in building and optimizing software programs and web-based applications need developers to help them get their products constructed. They even offer high salary opportunities for potential candidates.

Over the past few years, there has been a steady decline in the number of new software developers coming to the market. Not only does this prohibit companies from developing and releasing digital products quickly, it also leads to less innovation in this industry.

The following are some of the things you need to know about the shortage of software developers and what can be done to fix it.

The Rate of Developer Burnout is Extremely High

Most people fail to realize how much work goes into building a new software program or app. Developers are pushed to their limits when trying to get these projects done in a timely manner. After a few years of this constant grind, some developers decide to cash out and switch careers. Since this happens quite frequently, it has led to a void in software developer talent pool.

When first starting with a new company, software developers are given mundane tasks that more seasoned developers don’t want to handle. Having to handle what is considered grunt work can be extremely disheartening for a new developer.

Also, producing good error free code takes a person hours to complete. Often times, programmers are eating and drinking the wrong things just to get something in their system to get back to work. The longer a new developer keeps up this never-ending cycle of work and crashing, the harder they will find it to keep this career for a long time. In order to fix this problem, technology companies need to find a way to provide their software developers with more flexible deadlines and an increased amount of time off between projects.

However, younger developers will end up costing a business more money due to the mistakes they are sure to make. Instead of compromising productivity levels, technology companies need to work on employing an eclectic mix of software developers.

Over time, this will lead to a higher level of efficiency and will also result in fewer mistakes being made during the software development process. An experienced developer will show the younger team members useful information. Knowing more about load testing can help a new developer build more reliable and safe software.

One of the most important things a technology-based business owner needs to worry about is creating a great company culture. While this should be a priority, for more business owners it is something they ignore completely. Often times, tech companies will treat their employees badly and make them feel unappreciated. A person can only work in this type of environment for so long before they decide to make a career change.

The main thing a person can do to make their company culture more developer friendly is put the right people in management positions. If a software developer feels like they are being managed by someone who doesn’t have a clue about how to build software, they will become bitter over time. Taking the time to choose the right members of management can help a business owner keep valued developers for a long time to come.

The Benefits of Becoming a Software Developer

If you are reading this article because you are on the fence about becoming a software developer, then finding out about the benefits of working in this industry is a must. As previously mentioned, the need for new developers is pretty substantial. This means that you should have no problem getting a job right out of college. The key to continued success in this industry is continuing your education even after you get a job. New development firms are popping up like weeds on a daily basis. As more and more focus gets put on customizing business software and cloud-based optimization, the need for more software developers will only grow.

For most young people, the thought of working at a 9 to 5 desk job is somewhat of a nightmare. In recent years, more companies have started to embrace the convenience of remote workers. Many software development companies use remote works to ensure they hire the best person for the job. If you are looking for a flexible and interactive, then a career as a software developer is ideal.

Not only will your work environment be flexible and interactive, it will be highly collaborative as well. Often times, you will be working with a team of software developers, graphic designers and marketing professionals during the development of a new program. Being able to feed off of the energy of other creative people can help you rise to the occasion and put your best foot forward.