There are quite a few different software DevOps groups in the world today, and often they work toward unrelated ends. Still, there are things which affect all of them; technology’s rapid pace, for one. Cloud computing has facilitated the Internet of Things (IoT), and DevOps teams need to incorporate such shifts into software engineering protocols as a matter of course going forward.

Decentralization is the primary reason behind this need. Computing on the cloud allows smaller businesses to do more with less. Accordingly, decentralization is replacing on-site computational paradigms. Where before, a server array would be the platform from which software was developed, today the cloud functions in this role.

Workers are remotely approaching diverse issues. BYOD allows your entire software engineering team to be off-site. You can scout the people you like, meet up in scrum-meetings via Skype or some other video-conferencing solution, and assign engineering tasks as appropriate.

While exceptional costs can be curbed, there are new issues which develop. Sometimes employees can’t be contacted when it’s fundamental to have a meeting with them. Sometimes employees get the wrong idea and spend a whole week working on the wrong problem. In short, new DevOps challenges have manifested which must be managed and respected.

Getting Ahead Of New Issues

Firstly, your business is part of a tech community even if it doesn’t regularly interact with peers or competitors. As decentralization begins to change the market, other companies will have to shift as you do. Ignoring them will keep you from learning lessons the “easy” way. You’ll have to encounter the same problems and work through them, which may be unnecessary. Keeping yourself “plugged in” to the community can help you anticipate abstract issues.

In terms of IoT, desktop use has been outpaced by mobile use, and so the majority of new software must be designed for interface with such devices. Touchscreen tech, font size, graphical displays, network connectivity, interface options when networks experience high traffic, and other similar solutions to facilitate mobile design must be taken into account. It’s a lot to consider, and will require a dedicated effort.

There are presently more IoT devices on the market than there are people. That’s a trend which is only going to increase, and so you need to additionally update logging framework options. Cloud logging like Papertrail can save you a lot of trouble as you manage apps designed for use with IoT devices. Comprehensive consolidation of data is key in maintaining forward sustainability. When everyone can access what they need easily, that saves a lot of unnecessary hassle.

Security is a big issue you’ll have to deal with as a direct result of IoT. With an increasing number of businesses both large and small using cloud design apps, IoT technology has come to be more numerous in terms of individual devices than the number of people on the planet. It is to be expected that cybercriminal startups should become savvy to such shifts. As they dow, new security issues arise.

IoT increases the surface area of exploitable vulnerabilities. Cybercrime is a multi-trillion dollar industry which commissions startups as an organic expression of its black-market existence. There’s good money in black-hat DevOps teams putting together varying viral programs which operate as subtly as possible and steal assets in varying ways. The more devices you have to infiltrate, the easier it is for hackers to do so.

Social engineering hacks, ransomware, spyware, Trojan viruses and more exist today, and many of them are specifically targeted at IoT devices. Such malware will find vulnerable software and insinuate itself. Accordingly, as your DevOps teams put together solutions to be used on decentralized networks with strong IoT elements, you must anticipate such security risks.

Here’s the thing: there are so many potential risks out there, oftentimes it’s impossible to predict them; the best you can do is respond once some pernicious threat begins to impact operations. Designing software in such a way that automatic notifications, lock-outs, and other emergency response protocols are built-in can be key; but it can also bog-down mobile utility. Continuous backup is possible, it just may slow things down.

There’s a balance to be had here, and it can’t be understated. It may be useful for your team to develop penetration testing divisions that operate using known best practices (like Agile, as an example) toward a core purpose of continuously testing both existing and deployed software for weaknesses.

Of course, the budget you’re working with may limit your abilities here; outsourcing to an MSP tech agency for maintenance options beyond design may be the way to go—it all depends on your team’s specific area(s) of concentration, as well as the sort of budget you’re able to bring to the table.

Something else that makes sense is designing monitoring options for the cloud into your management framework. These can help you become alerted the moment something happens beyond the scope of regular software performance, and additionally provide you valuable data for forward development.

Lastly, you’ve got to look out for bad actors internally. The truth is, today’s society has deep complexity which motivates many otherwise above-the-board programmers into underhanded operational measures. Especially if you have a valuable product that has high-profit potentiality, expect a statistically likely influx of tech “pirates”.

Contending With The Digital Pirates Of Modernity

Steve Jobs and Bill Gates were definitely pirates. Jobs basically “appropriated” interface paradigms developed by Xerox, and then Bill Gates essentially did the same thing to Jobs. But Gates was too greedy, cornered the market, and to avoid antitrust violations, had to fund Jobs’ Apple operation. That’s where iMacs and iPods came from, essentially leading to where we are now.

Silicon Valley was built on piracy of software engineering breakthroughs, and that practice will never end. In a decentralized world, designing and managing new software requires proper logging, it requires security protocols aimed internally as well as externally, keeping pace with a continuously shifting market, and continuously seeking sustainability amidst it all. 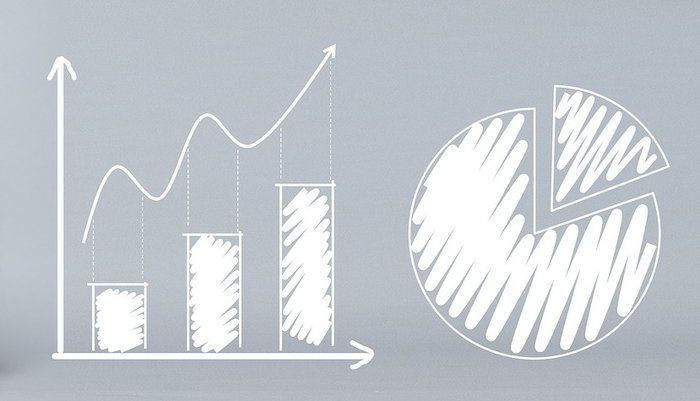 Read More
SSEO/SMO
Having a website will not suffice if you want to get more business. Despite creating a unique website… 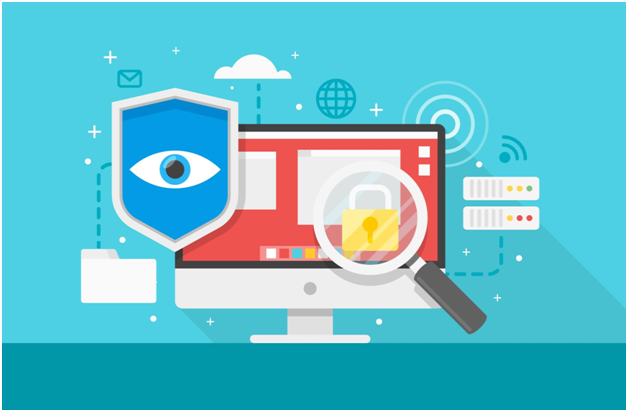 Read More
SSEO/SMO
Digital marketing has introduced a whole new world of advertising opportunities for businesses of all sizes. However, the… 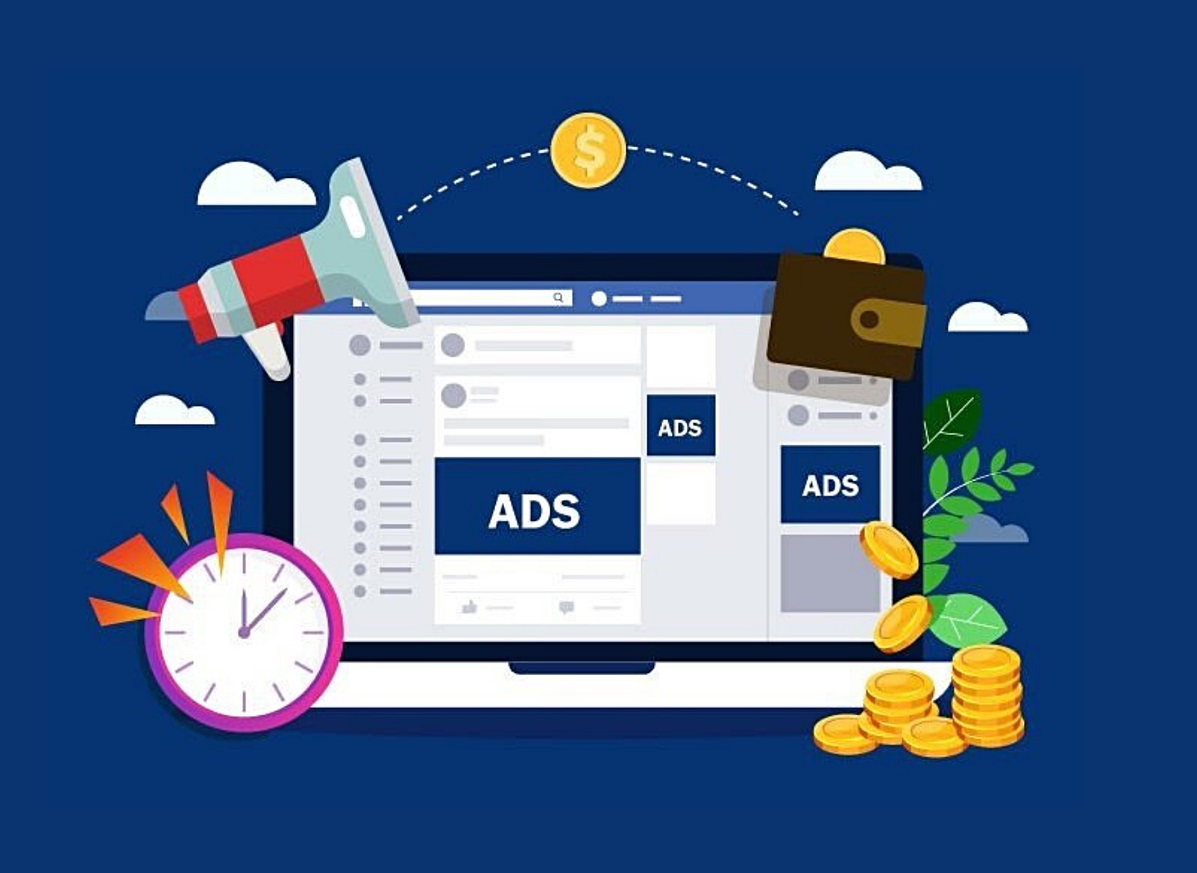