In recent years the IT field that flourished immensely is the ‘mobile application development’. Nearly all people have access to smart phones out of which more than 80 per cent people use android operating system. One of the major reasons in boost of mobile apps usage is high use of android phones by the people. Looking at the latest trends, most of the Android App Development Companies focus on designing their apps.

Android users are more in number, and the demand for enterprise apps is expected to have growth of 5 times more than the current rate. To pass the security tests, the android phones must run on latest applications.

In Android app development the trends just seem to be unlimited. This has lead to availability of many Android- based apps in the market. Even customization is done sometimes for elite clients by the App development companies.

They are great at solving Android based problems. Main reason of its success is, it does not require to be installed in your Smartphone and the user can get access to functionality that they need.

When the user opens the mobile browser, they would get the app suggestion based on the functionality. In case of instant app, a native app would be diverted towards the users.It is a time-saving trend even for Android app developers. Here they do not need to code twice for Instant app and native app development. The former would use the similar Android API, project and the source code as of native app. The developer has to just update the present Android app and add Instant app’s functionality to it.

These instant apps are helpful in maintenance of visibility on the web browsers, also giving native app like user experience. Due to abundance of benefits associated with Instant Apps the future is bright for it also the user acceptability since its inception has been high.

It is a known fact that mobile devices are prone to cyber-attacks main reason being the presence of app data. Mobile apps usually consists of lots of sensitive data, hence the Android app users have shifted their focus on data management from the device. The user data being huge and private, it’s essential to safeguard it. For these task technologies just like Blockchain has gained market acceptance and popularity.

The main culprits for security breach of mobile data are- system information leak, privacy violation, insecure storage and deployment and permit to access unimportant data. Hence hackers get the chance to exploit user data. To improve the security system measures like saving data on cloud, more permission to use an app, etc are being used.

Due to automatic security updates, the app’s overall security increases thus making interactions with app safer and simpler. It would lead to increase in number of permission requests for specific app. This would lead to better security in mobile apps, as the authorized users would be only eligible to have access to one or more applications.

Impressing and convincing modern people with artificial intelligence is a difficult task. To generate the trust Android app development companies advice using voice assistants and chatbots on mobile devices. The mobile game developers insert more AI into their games to provide a real world experience to the gamers. Development of artificial intelligence is happening at a very fast pace around the globe.

Android Virtual Personal Assistants (AI) is complimenting the mobile apps. One such example is ‘Google Allo’. This is an instant messaging application which is powered by machine learning to get instant replies, Google Assistant for getting exact search results and many other competent features. It had made the chat system secure and distinctive.

Virtual Reality (VR) has got its applications’ presence in many sectors like education, healthcare, entertainment, real estate, etc. The potential of VR in Android apps can be witnessed through Google Earth, 360 degree videos, Orbulus and many more.

Next in-line is Augmented Reality (AR), which has made its journey from the gaming world to productivity. Experts foresee that AR integration in mobile world would lead to some remarkable changes in the future. It would be right to say that it is next big thing happening in Android App world.

Google is trying hard to introduce new trends for Android users and steer clear of its competitors. As these trends become 100 per cent available to the users, the unbiased assessment can be made exactly.By integrating these latest Android development trends into the system, it can surely enhance overall business and its products/services. 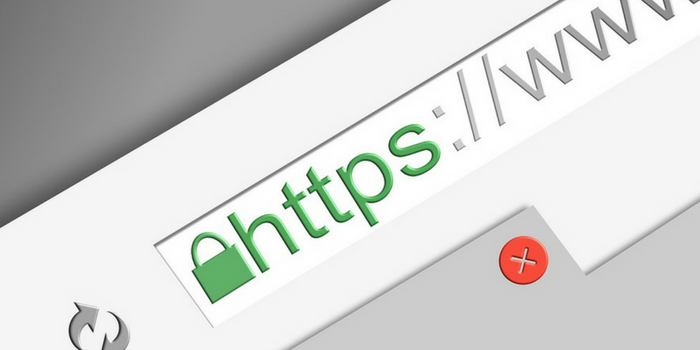 Read More
TTechnology
These days, almost everyone who visits your site checks for that padlock icon in the URL bar. This… 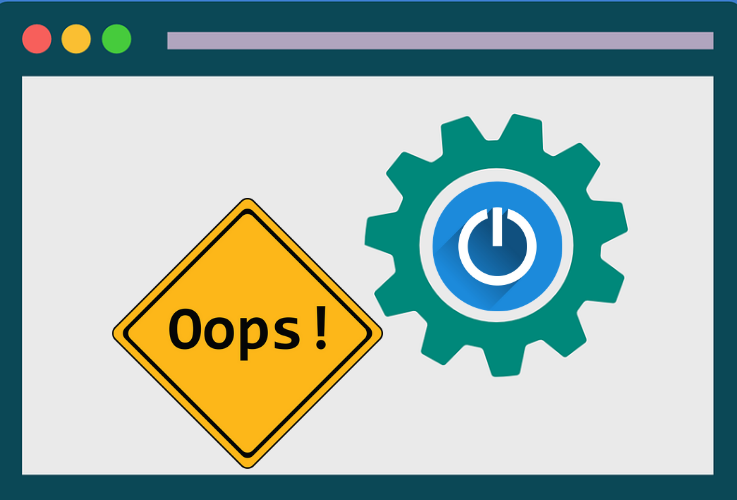 Read More
TTechnology
With businesses greatly becoming dependent on IT infrastructure and software applications, it is hard to imagine running without… 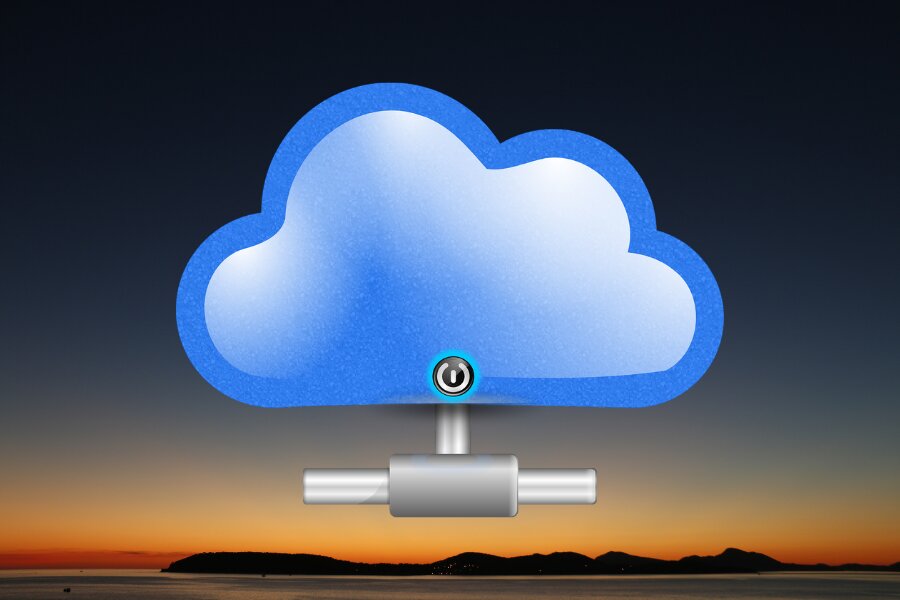