In this fast-paced society, every second counts. This is especially true when it comes to app loading time, as every second of delay can cost a business a significant loss in revenue.

Like it or not, attention spans have gotten shorter as technology has gotten faster. Long gone are the days of waiting for a dial-up modem. So how can businesses keep up with the demand? Here are the best effective ways to optimize and reduce app load time.

Generally speaking, there are a few standard protocols when trying to determine how best to feature images on an app. Reducing the image to under 1920px (1280px, A.K.A. medium sized, is preferable) can reduce load time significantly. Additionally, going in the back end of the app and clearing any unused libraries can help the loading speed overall, even if the images aren’t featured on the front end.

Reducing the quality of the image can also improve load time. The highest quality versions of images are meant for printing or creating a hero image. For smaller, complementary graphics, reducing the quality a bit will be unnoticeable by users.

Finally, anyone can optimize images by ensuring they’re in the right format. PNG images are essential for having a transparent background or finer detail, while JPEG is suitable for complementary images that don’t require the same depth.

A lot of users will ignore update notifications from their operating system and applications. Fortunately for them, most phones are now set up to replicate computers, automatically updating during downtime. It’s not just the end user who needs to worry about updates; app developers need to be diligent in ensuring their app adapts to operating system updates so it doesn’t get left in the dark ages.

Sure, developers can probably ignore one or two update changes and experience a minimal increase in load time. Eventually though, it’s going to cause significant problems. App developers have a responsibility to ensure their app is updated to reflect the updates on the core operating system if they want to continue offering a high-quality app. Those apps that are on an older framework will eventually become slow and obsolete.

To avoid this issue and keep app load time to a minimum, developers must stay ahead of the curve and up-to-date on updates that are coming down the tracks. Allowing for ample time to optimize the app and test it out on both the current and new platform will help offset the risk of downtime and improve the overall app performance.

It goes without saying that the fewer HTTP requests, the faster the system will run. As for how to minimize those requests, there are a few actions developers can take.

First and foremost, it’s important to know that load times aren’t just impacted by file sizes, but also by the number of files, as each file has to be requested individually. Also, there are often limits as to how many requests can be processed at the same time. So, by combining files, the number of requests is reduced and the app load time is faster.

What does this mean for design? Ultimately, the more you can combine and streamline, the quicker the app will load. It’s up to the developer to find that balance between load times and presenting a powerful interface that will keep users coming back for more.

As developers know, SSL/TLS connections are integral for encrypting data and providing a safe, user-friendly experience. However, while many developers know to incorporate them into an app, they often overlook the important step of optimizing them for use.

There are a variety of ways to optimize SSL/TLS connections to reduce app load time, including the incorporation of SDY and HTTP/2, OpenSSL, and session caching. The goal is to reduce the number of handshakes required and to smooth the process of decryption on the user side of the app.

Automation through machine learning and AI has already started changing how businesses function on a daily basis. The development and implementation of an app is no exception.

By implementing automation and standard procedures on the back end of an app or website, businesses are able to get more done with fewer resources available. That means that rather than small teams being tasked with development work and closely watching app load time, automation can reduce the hands-on tasks, allowing for better focus.

While repetitive tasks and monotony are ideal for automation and standardization, they often breed complacency in human workers. This reduction in human error will ultimately help reduce app load time.

Use the Right Tools

For developers to be successful and provide an app that lasts, they must have the proper tools in place from the get-go. One of the main complementary tools to have in place when developing an app is an app monitoring platform.

App monitoring and management software can help fill the gaps often left by overtaxed developers who can’t give their full attention to multiple things at once. App monitoring software continuously tracks what’s happening in an app and can provide notifications about potential bugs and bottlenecks. Additionally, by having the right app management tools in place, the platform can use machine learning to determine if a problem will eventually arise based on previous experience, and can often apply a temporary solution to keep things moving forward while the problem is sorted by the developer.

It’s also important to ensure that the right framework is being used for the purpose of the app. For example, developers that need to able to run an application across multiple platforms should know to use .NET Core over .NET Framework.

By paying attention to needs from the start and making small changes within the app, developers can improve their app effectiveness and drastically reduce load times. This attention to detail will impact the success and longevity of the app.

Read More
WWeb Design
UI and UX are very frequently interchangeable, however, this is not entirely correct. They both are interconnected with… 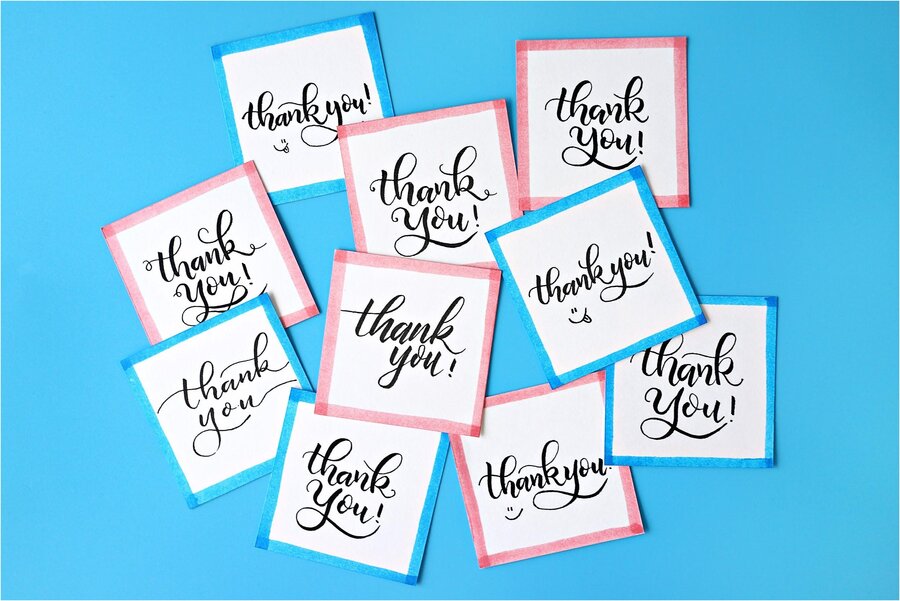 Read More
WWeb Design
Saying thank you to customers falls under business etiquette, but you’ll be surprised how effective e-commerce thank you… 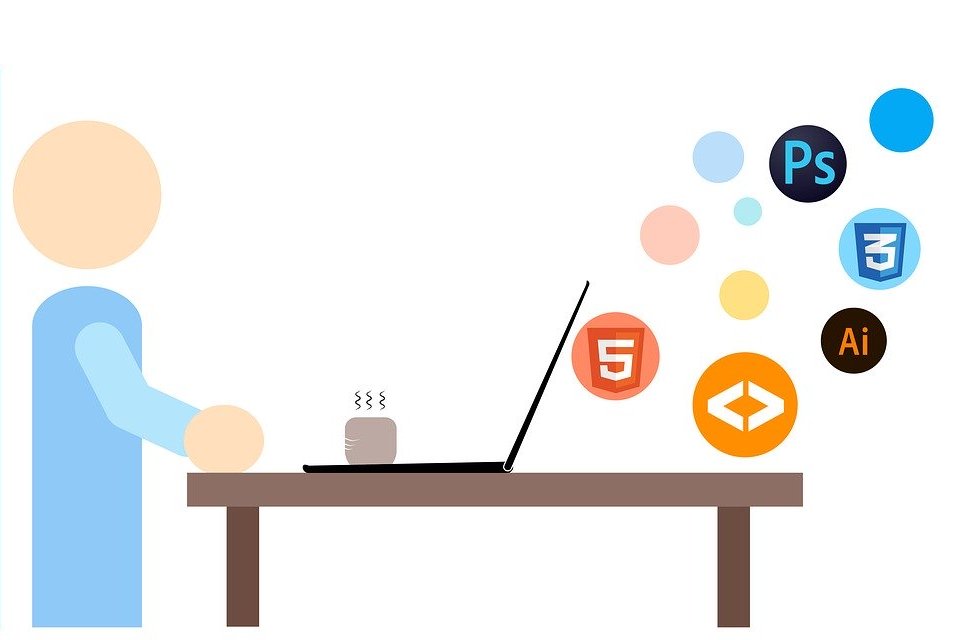