The term “Open-Source” refers to modifying and sharing as the architecture is publicly accessible. It can be, modified by anybody having the knowledge of the source code according to his own needs and for the benefit of the society. It is, installed without any cost.

The source code is the part of the software that decides the operation of the open-source software, it is this code which the programmer changes to modify the software. The program can be improved by adding new features to it and debugging some errors which were, not fixed in the earlier versions.

1. Some Usual Attributes of Open-Source Softwares – All OSS are clearly defined with a vision and to communicate with its users and a pre-defined set of users whose needs are met by the software.

Its goals, bugging system, the quality of its website, communication system, and documentation should be clear enough to avoid any discrepancies.

After the software has been released and used by the users, it may have had some bugs which need to be eradicated in the newer versions. So a software should always the made in a way that it can be modified at different levels by the programmers.

One of the most important points for a successful software is influential leadership, everything needs a leader who has a vision and can direct its team on the right path for it to flourish in the market.

2. The Real Success of an Open-Source Software – The success of a software does not always mean large-scale adoption by people, the true meaning of emerging victorious is to satisfy and solve the problems of its users. For a project to be successful, it should be well-defined with a vision to eradicate the daily problems the society faces. It should be, well organized and a track should be, kept of distributing and the number of versions released.

When you are about to release a project, you should be clear about its working and its scope in the future. A software, only of use for a short time period and obsolete in the long run is a failed one, it must have the scope of future releases with an explicit marketing strategy.

After the project is out for use to the public, the quality of its users, the number and quality of people willing to develop its more advanced version, and an active debugging and communication system are also some factor contributing in its success.

3. The Importance of Security Against Threats and Hackers – Whenever a developer finds a threat, he applies to MITRE for a feasible CVE identifier. A CVE identifier checks the vulnerability and verifies it thoroughly. The risk which was, checked may not be too dangerous but is always on the brink of potentially serious threats.

If not checked on time, it is left unprotected by attackers who are fully aware of the risk and have the knowledge to exploit it in a wrong way.

Through these potential bugs, hackers can very easily have access to multiple leads by these risks. The availability of the open-source codes also allows users to find loopholes and misuse it with the help of other parties.

So, the importance of protection against any such threats or potential risks for its smooth working and flourishing in the market is a must for any open-source software.

4. Open-Source is NOT really democratic, free, and without any barriers – Open-Source software development companies do not actually work for free but paying at the time of development, they get in return equivalent value of what they invested in it.

A company investing in an open-source project expects in return funding that’s better than other options.

Open-Source is a method of creating competitive products; to get outstanding results, projects to have to insist on outstanding contributions.

People can always make changes to the source code, but the proposed changes can always be rejected and rolled back.

There is not only one developer in the software, there are multiple developers who propose a new change in the code.

5. Characteristics Assumed to be Important but are Trivial – The operating system(OS) for which the source code was, writing does not matter (Apple, Windows, Unix) the open-source software is independent of the platform. It does not affect the working of the project if the number of developers is big or small, the type of license issued to the software, the set of rules followed or what funding it gets for its management.

Almost 75% of the open-source projects get no funding and are, made on a small scale. Funding is important as it is, surveyed that projects with more funds have a higher success rate.

An Introduction to Laravel Web Development 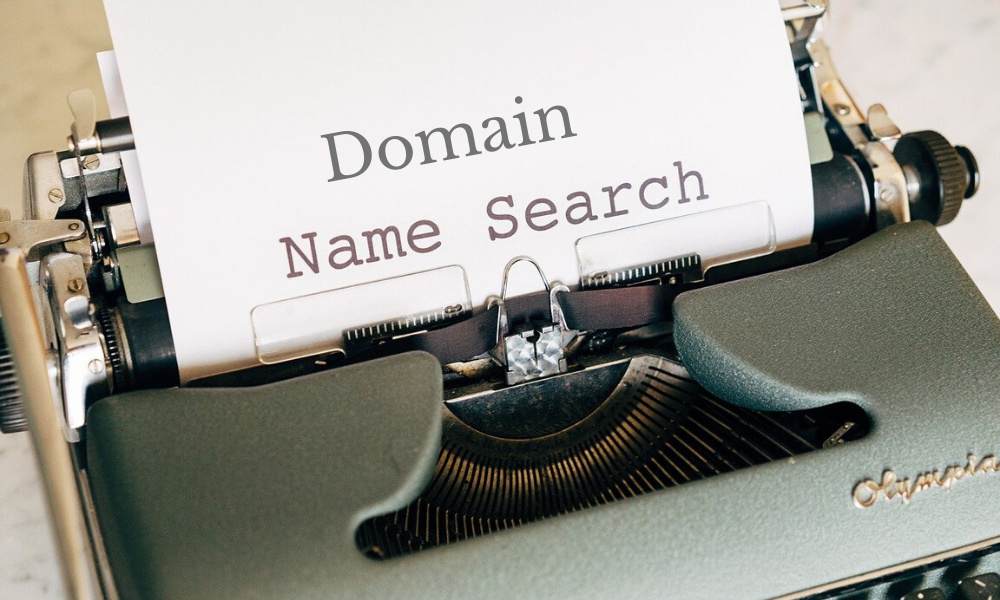 Read More
TTechnology
Search is the most valuable tool for every internet user. You might be having a high-quality website with… 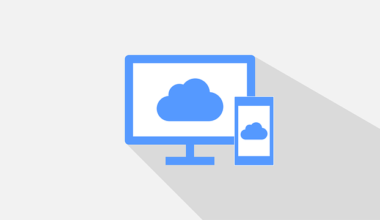 Read More
TTechnology
As your business grows, your data collection scales up, and data storage will become indispensable. You can build…