Hackers are prone to make sophisticated invasion. Vulnerabilities are music to their ears and they take undue advantage of digital devices like printers and cameras. The flaw in the system is an open gate to cyber attacks.

One should know the consequences and the things at stake if any downfall is found within the system. Cutting them down provides the hackers with fewer options for malicious activity.

Why do hackers want an access? Because they are attracted to sensitive data of a website. You need to add a layer of protection to secure the sensitive data over the global platform.

It becomes a cumbersome task to manage an increased amount of vulnerabilities over the system. If managed regularly, there are less chances of allowing any critical vulnerability in the system.

WordPress, a global platform holding tons of sensitive data is also exposed to certain jeopardy. Such risk can expose the credential of the system users and open the doors for the attack. But thanks to the annual roundup April 2019 that they have acknowledged all the exploits which can cause a harm.

The breaches in the WordPress ecosystem can be divided into three categories ideally,

Read the content further to know which vulnerabilities are addressed and how they just saved your data from theft.

The version 4.2.6 is at risk because of the Arbitrary File Upload vulnerability. It allows the malicious user to upload a file without checking its authenticity and allowance. This happens if the Categorize Upload File option is enabled on the store.

Leave the current version behind and update to version 4.3 where this vulnerability is acknowledged and repaired.

Contact form builder 1.0.68 was exposed to Cross site request Forgery which allowed hacker to use $_GET[‘action’] and load an unknown file.

Advanced contact form 7 DB version 1.6.0 and below plugin versions had SQL injection vulnerability. The hacker can only have the advantage after making an account but depending on server configuration they can have access to encrypted hashes or direct server control.

Update the version to 1.6.1 where the vulnerability has been patched.

WP statistics version 12.6.3 was viable to a cross-site scripting attack. An attacker can easily inject malicious code on to the site.

The vulnerability related to Yuzo Related post is similar to the cross-site scripting attack. A hacker injects the unwanted code onto the site and can also change the redirects to unwanted and unauthorized pages.

It is advisable to remove the plugin for now as no updated version is scheduled to plan. The plugin author confirmed to release a new and improved version in the coming days but not sure when.

You can update to version 9.5.

This theme was susceptible to different exploits in the WordPress systems. The exploit allowed unauthorized users to get the number of users and also reset passwords of the accounts.

Update to version 2.4.1 where the vulnerability has been patched.

How to address the themes and plugins vulnerabilities proactively?

Never run an outdated software. They are the most viable for an attack. You need to have a routine update of the software and it is the most crucial thing which should be done on urgent basis if not followed earlier.

You can schedule out an automatic update using security pro plugins. By enabling this, you will receive latest updates and security patches.

Automatic updates will be a great choice as they will drive the attention of the developers regularly on the sites.

The updates that are covered under this automatic update is:

New version of the theme are automatically updated when available. If you have kept the theme customization feature in the child theme, you can use this as it will not override the customizations in parent theme.

You can customize the automatic update to assign an immediate update or within specific days mentioned. This feature is basically for plugins which you update manually or at a time wait for a stable version release.

Scan for other old WordPress sites and send email notification:

This facilitates and automated check for the older versions installed if any without allowing you to compromise with other sites on same hosting account.

It also sends email to admin-level users to notify them with the issue.

Other breaches from around the web:

A Microsoft cloud server database which hold basic information of the users like names, incomes and marital status were accessible publicly. Microsoft addressed this unpatched database and confirmed that the vulnerability is no longer available.

Docker asked 190000 users to change their account password as the usernames,hashed passwords and API tokens were breached.

For avoiding this breach, it is advisable to set a unique password for every account and not reusing the passwords. If not followed so, there are chances of massive database breaching.

An unauthorized or less secured site is the home to hackers. It is advisable to reach out to WordPress development company in USA to secure your site from the vulnerabilities.

The self precautionary measures include keeping the site up-to-date and assign it with a unique and two-factor password authentication.

The bugs that were found with the plugins are extended to the page functionalities too. Keeping going, learning and enjoying every feature that WordPress has to offer. Have a successful year ahead with WordPress in 2019! 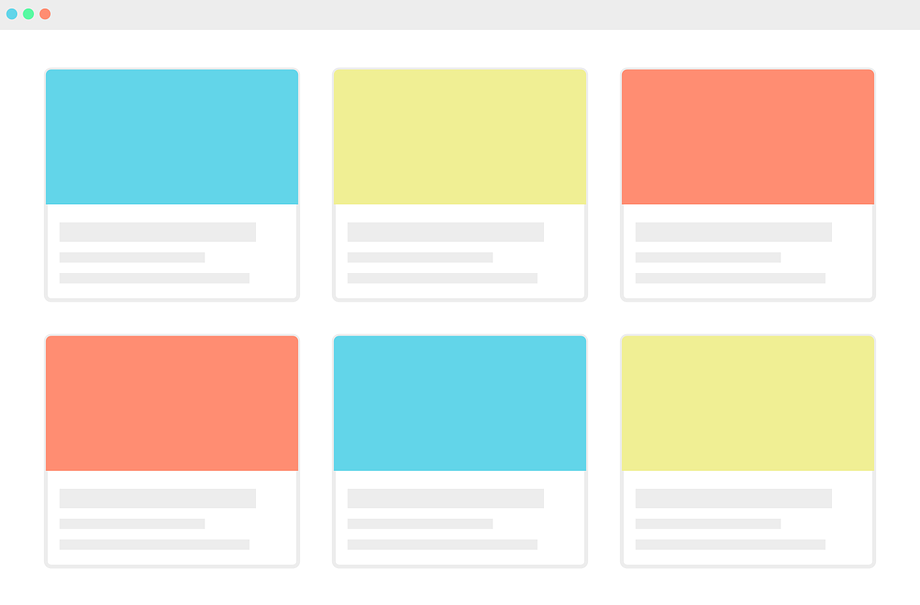 Read More
WWordPress
Having a business nowadays requires both a perfect service regarding your products or services, as well as having… 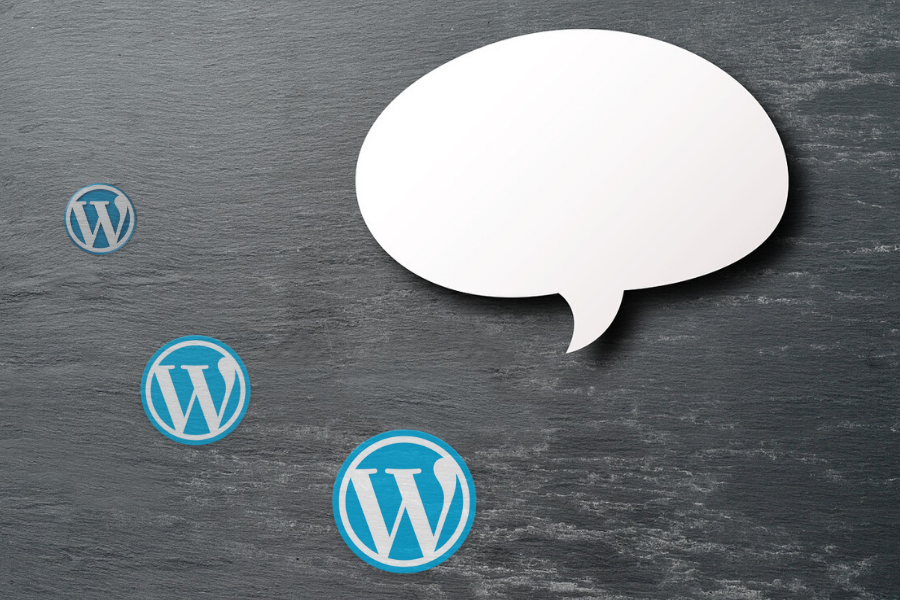 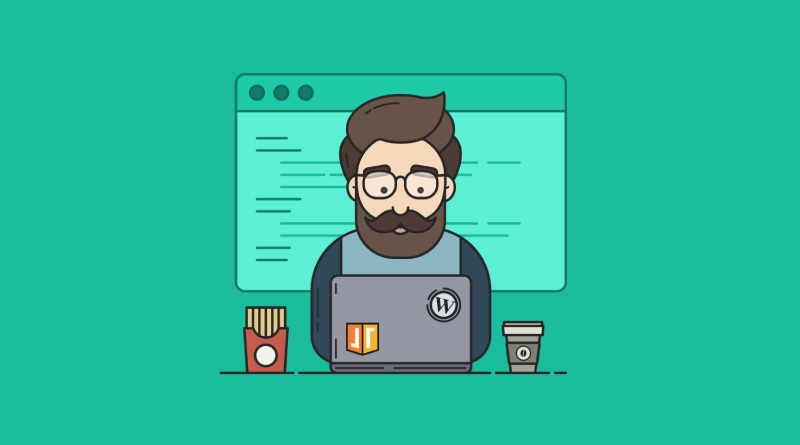 Read More
WWordPress
The internet may seem like a redundant place but as a matter of fact, every customer journey matters.…