According to the latest statistics, the video game market increased in value from $70.6 billion in 2012 to a staggering $159.3 billion in 2020. Moreover, it is projected that the industry’s value will surpass $200 billion by 2023. In other words, the video gaming industry is growing rapidly.

Nowadays, there are approximately 3.1 billion gamers in the world. Numerous video game publishers are fighting tooth and nail to establish themselves as leaders in the field and introduce their upcoming titles to as many gamers as possible.

There are multiple ways to invest in marketing and create a campaign to promote your game. In the following article, we will show you how some of the giants in the industry do this. We will also include a few ideas you can use to create a successful marketing campaign that suits your needs the most.

While there are numerous platforms where content creators can stream or record their gameplay, Twitch and YouTube are undoubtedly the most popular ones. Namely, YouTube has around 30 million daily active users. At the same time, Twitch has millions of active streamers, and some of them have thousands of viewers whenever they stream.

Based on the numbers and the popularity of these platforms, both Twitch and YouTube are the go-to platforms for promoting a new title.

On YouTube, content creators will often create “How to Play” or “Let’s Play” videos, which are essentially video game reviews. Influencers would then play the game while commenting on it, allowing gamers to check out a video game’s gameplay, graphics, soundtrack, storyline, and anything else that might interest them.

The same thing happens on Twitch. The only difference is that, in this case, the gameplay is streamed live. This also allows the viewers to engage with streamers or game developers and provide more direct feedback.

With that in mind, not only is influencer marketing an excellent way to promote a game, but it is also a fantastic way to get community feedback. This is especially true if you are promoting an upcoming title that is in the alpha or beta stage of development.

Perhaps the best thing about influencer marketing is how easy it is, since both YouTube and Twitch content creators already have an established follower base.

Additionally, each influencer “specializes” in certain games. For example, some influencers stream and play RTS titles, some prefer first-person shooters, and others like sports games. Depending on their content, as well as their personality, content creators attract different crowds.

With a little bit of research, companies can learn more about influencers’ follower demographics, which is extremely helpful when trying to reach a target audience. By doing so, you can ensure that your game is seen by those who are most likely to buy it.

If you’re a gamer, chances are you have already heard of Blizzard and its titles, such as World of Warcraft, the Diablo franchise, Overwatch, and many others. Apart from their titles, Blizzard is also known for its annual convention called BlizzCon.

In general, Blizzard regularly announces new updates, patches, and game news. However, the biggest news, like new titles or expansions, is always revealed at BlizzCon.

Additionally, the event also features costume contests, Q&A sessions with game developers, and much more. In other words, it is a tiny slice of heaven for any fan of Blizzard’s games.

With that in mind, it’s not surprising that thousands of people visit BlizzCon every year, and even more purchase virtual tickets and watch the event online — which goes to show how successful these kinds of events are.

Another excellent example of using an event to promote a game is Comic-Con. The event is attended by more than 100,000 people each year. Even though Comic-Con is primarily designed as a place for comic book fans to gather, explore new comics, and participate in cosplays, many visitors are also gamers.

For that reason, an increasing number of video developers regularly host Q&A panels at Comic-Con and use the event to promote their upcoming titles.

Whenever we think of video game marketing stunts, one of the first things that come to mind is probably CD Projekt Red and Cyberpunk 2077.

A while back, at E3 in 2019, the company announced a date for the upcoming game release. However, rather than having the game developers promote the game, the company played an epic cinematic in which Keanu Reeves was featured.

Once the cinematic was over, Keanu Reeves walked out on stage to endorse the game, and what happened next is something that the entire gaming community is grateful for.

However, Projekt Red is not the only one to pull a marketing stunt, and many other companies have previously invested heavily into marketing their game.

Before the Grand Theft Auto V release, Rockstar reportedly invested around $265 million in various stunts, such as strategically placed billboards and posters, murals, packaging deals for anyone who pre-ordered the game, and much more. The strategy paid off — GTA V made approximately $815 million in only 24 hours.

One of the best and least expensive ways to grow your community is Reddit’s AMA (Ask Me Anything). AMA works like an interview where anyone has the opportunity to ask a question. This guarantees a unique approach and plenty of interesting questions from multiple angles, which is something you wouldn’t see in a regular media interview.

An ideal way to start an AMA would be to notify the moderators and Redditors beforehand. At the same time, make sure the community knows what they should expect by providing a brief introduction about the company, developers, or the game, based on your strategy.

AMA is entirely free, and virtually anyone can host an AMA — all you need is a Reddit account. So, if you are willing to sacrifice some of your time, it can produce excellent results. Just keep in mind that, if your entire session is focused entirely on promotion, it’s less likely to be successful.

Also, while most Redditors understand that the goal behind an AMA is the promotion of the brand or the new product, they are generally a curious group of people, and some questions may have nothing to do with the upcoming game itself.

Rather than ignoring those questions or pushing to promote the product way too hard, feel free to briefly deviate from your initial goal and engage with the community. After all, it’s always best to let the marketing aspect of an AMA occur organically.

There are multiple routes you can take when it comes to promoting your video game. Sometimes, the best course of action is to go back to basics and rely on proven methods, such as TV commercials.

One of the benefits of commercials is that they are direct and straight to the point. After all, a commercial has only a few seconds to sell you the product, so there is no time to waste.

Once again, Blizzard was one of the first companies that jumped at the opportunity. Some of their earlier commercials feature celebrities like William Shatner, Mr. T, Jean-Claud van Damme, and many others. Each celebrity appeared as their in-game character, which allowed game developers to promote some of the game’s key selling points.

Another company that is known for its popular and attention-grabbing series of commercials is Activision. One of their commercials that promoted Call of Duty: Black Ops did an excellent job of illustrating how there is a gamer in all of us. It featured your ordinary everyday people from different backgrounds having a blast, quite literally, with advanced military-grade weaponry.

In addition to millions of daily users, YouTube has two billion monthly active users (MAU). Not only that, but the latest YouTube studies show that Americans aged 18 years or more watch YouTube a lot more than any other television network. In other words, YouTube is a go-to platform for advertising.

What’s great about using ads for marketing is that you can easily customize your campaign to fit your goals. With just a few clicks, you can set a daily budget, payment method, and much more.

Moreover, since YouTube has an option that allows users to skip an ad, you will only have to pay for an ad if someone watches it for at least 30 seconds.

Of course, for a marketing campaign that relies on ads to be successful, you will need high-quality ads that will appeal to users and motivate them to download your game. Short and concise is generally the way to go.

In today’s time, it’s common practice to include epic visual and sound effects when creating a cinematic trailer. Of course, the goal of an ad is to sway the audience. That being said, many users will uninstall the game if an ad oversells it, and then the game itself does not meet their expectations.

To avoid that, include footage of actual gameplay in the ad and combine it with a cinematic that makes people want to play the game.

The last important bit that every great ad needs is a strong CTA to close things out and prompt the gamers to download the game and give it a try.

A few ads that we have a feeling everyone has seen are from Raid: Shadow Legends. Namely, the company outdid itself and created a few marvelous ads by combining epic visual effects with real-life actors, like Hollywood star Elijah Wood. Similarly, Coin Master also invested heavily into marketing and had celebrities like Jennifer Lopez, Kardashians, and many others endorse the game.

As we mentioned earlier, the majority of video game reviews come in video format. Despite that, a few niche gaming websites withstood the test of time and are as popular as ever.

Over the course of several years, these websites grew a loyal fanbase of dedicated gamers who enjoy exploring new titles the old-fashioned way. Some of the most popular gaming websites include Gamepedia, IGN, Destructoid, GamesRadar, etc.

These websites work much like your regular news sites, except that they inform you about video games and the tech world exclusively. This includes news, PC, console, and mobile phone game reviews, newest DLC announcements — all things a gamer would be interested in.

Additionally, if you don’t feel like going through entire reviews, websites like Metacritic rate video games similar to how Rotten Tomatoes or IMDB rate movie titles.

Granted, while promoting your game on gaming websites may not get you as much exposure as some other marketing strategies might, it is a great place to begin your campaign and grab gamers’ attention.

Needless to say, having an excellent product is essential for a game to succeed. But apart from that, you will also need a marketing strategy that will introduce your product to as many gamers as possible.

As always, research is the key when developing a marketing strategy, and before you even start marketing a game, you should know who the game is intended for.

While we’ve included several marketing ideas that some of the biggest companies use to advertise their games, an important thing to know is that you don’t have to pick one and stick to it. In fact, your strategy should include several different approaches, and you should allocate your resources based on your budget, your goals, and your targeted audience.

SEO on Airbnb: How does It affects your business 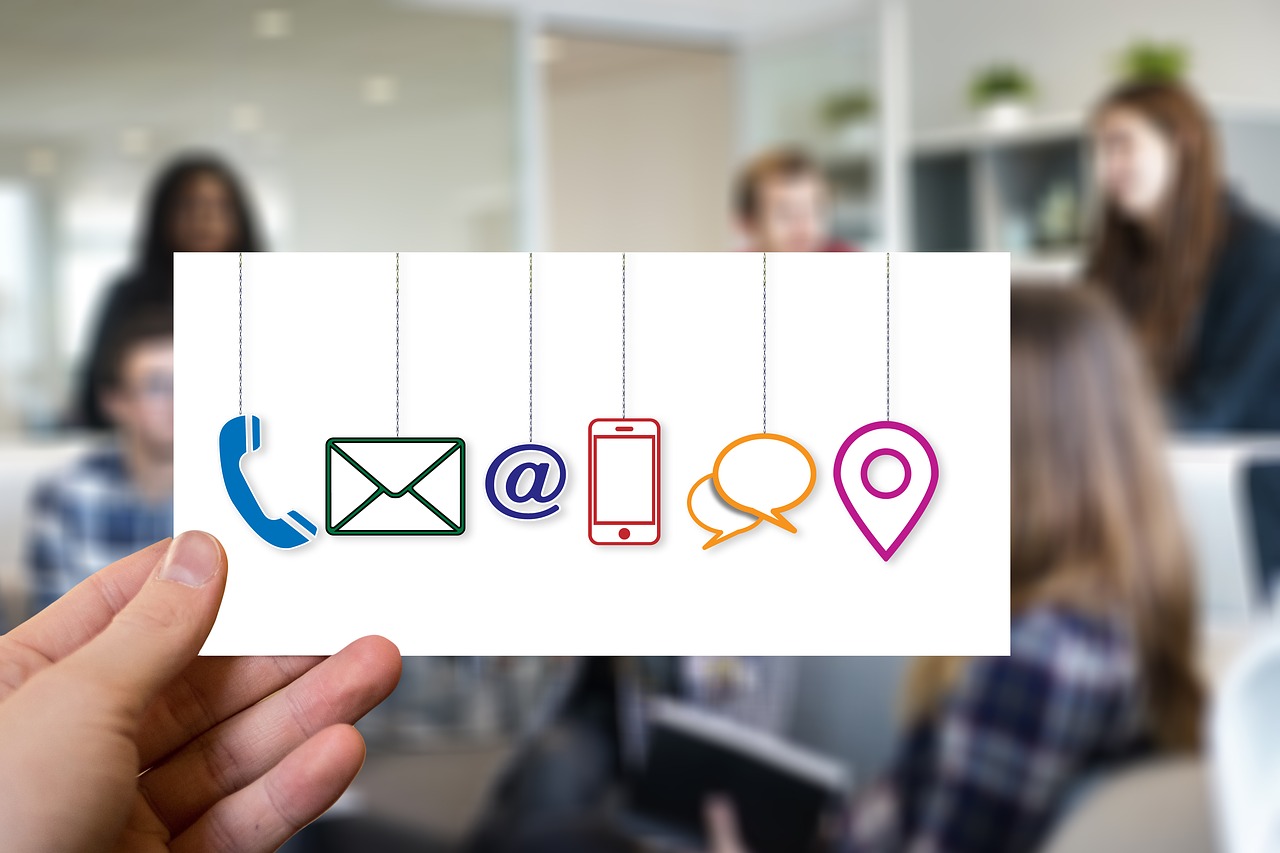 Read More
MMarketing
One of the most valuable tools in the real estate industry is email. It might feel a little… 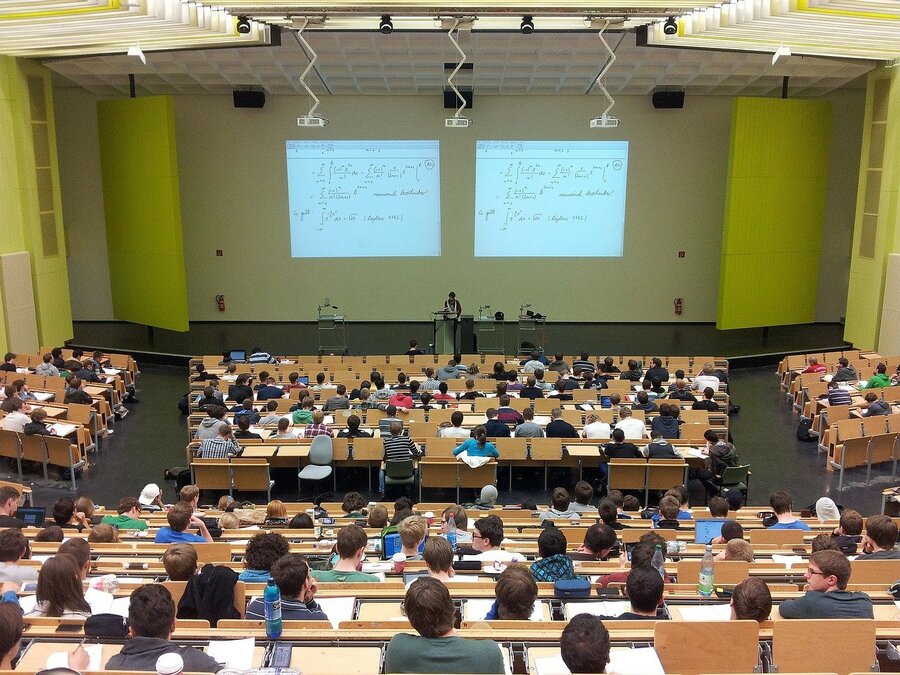 Read More
MMarketing
The IT industry is one of the fastest-growing industries today. The main reason is that modern technology powers… 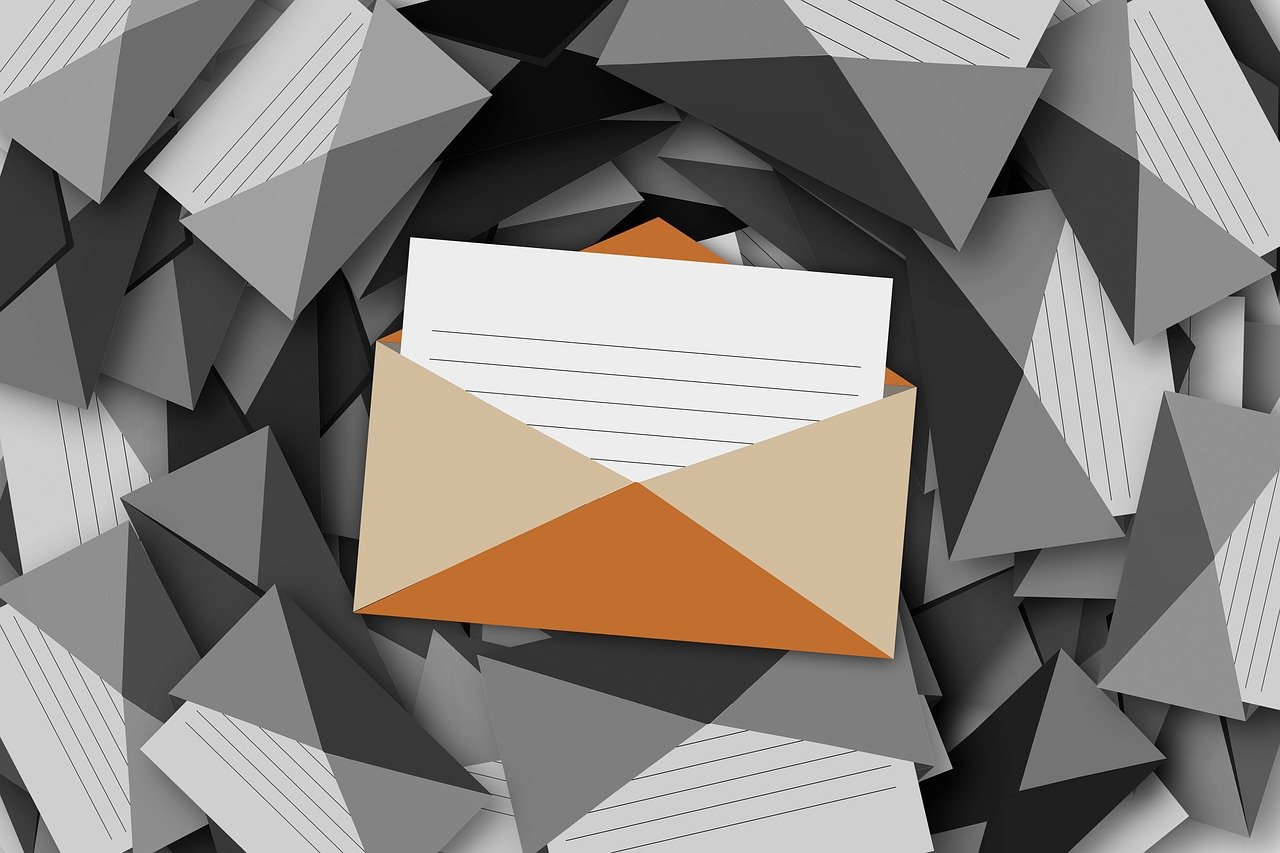 Read More
MMarketing
If you are looking to have a successful business, it is crucial to always look for new prospects…