API Design First or Code First: Which Should You Choose for Your API?

Now that the API industry is flourishing, developers, testers, and other stakeholders are putting a lot more thought into the particulars of their API design.In this regard, there are two main schools of thought. One camp of API developers advocates the “code first” approach, or coding the API immediately once given the go signal. Another camp swears by the “design first” approach, or designing the API first before any coding work even begins.

What are the deeper differences between the two? What advantages or disadvantages are there in choosing one over the other? And ultimately, which one of these is the right approach for your API product? Here’s a briefer on everything you need to know about “code first” and “design first” if you’re involved in the API’s planning and implementation.

The Difference Between Designing First and Coding First When Building APIs

First, let’s discuss what distinguishes these two approaches from each other.

Between the two, “code first” is considered the more traditional approach to API development. In this approach, the coding work for the API happens right after clients outline their business requirements. Oftentimes, it’s only after most of the coding work is done that a team will begin documenting the design of their API. Before standardization of practices was the norm in the API industry, “coding first” was the default plan of action. To this day, several developers will still choose to code first for reasons detailed further below.

In contrast, the “design first” approach is a fairly new philosophy to building APIs. But it has an increasing number of proponents and supportive technologies, like the Stoplight API design toolkit. The “design first” approach involves devising an API contract, or a shared understanding of how the API is supposed to function, before any coding starts. The API contract is both human-readable and machine-readable, and it acts as a guiding framework for any coding on the API’s services. At its core, “design first” is about putting a premium on the API’s design standard and using it as the key for consequent coding work.

“Design First” vs. “Code First”: The Pros and Cons

Both “design first” and “code first” are popular courses of action for developers. Neither of them is inherently superior to the other; it is more a question of which approach is best for your application.

The design-first and code-first approaches have their own sets of advantages and disadvantages attached to them. Here’s a quick comparison.

The Pros of “Design First”

The Cons of “Design First”

The Pros of “Code First”

The Cons of “Code First”

Conclusion: Which Should You Choose?

Before settling on one approach, make sure to determine the business objectives for your API and what your priorities for its development are. Perhaps you need speed and simplicity, or perhaps you need consistency and the ability to meet mission-critical goals for large, omnichannel systems. Maybe your current ambition is to develop a simple, easy-to-use service for internal use. Or maybe it’s to create an entire network of services that all have the same invisible stamp of quality on them.

Regardless, be sure to choose wisely between “code first” and “design first”—and make your API’s success the first priority above all.

Why You Need a Content Strategy for Your Blog 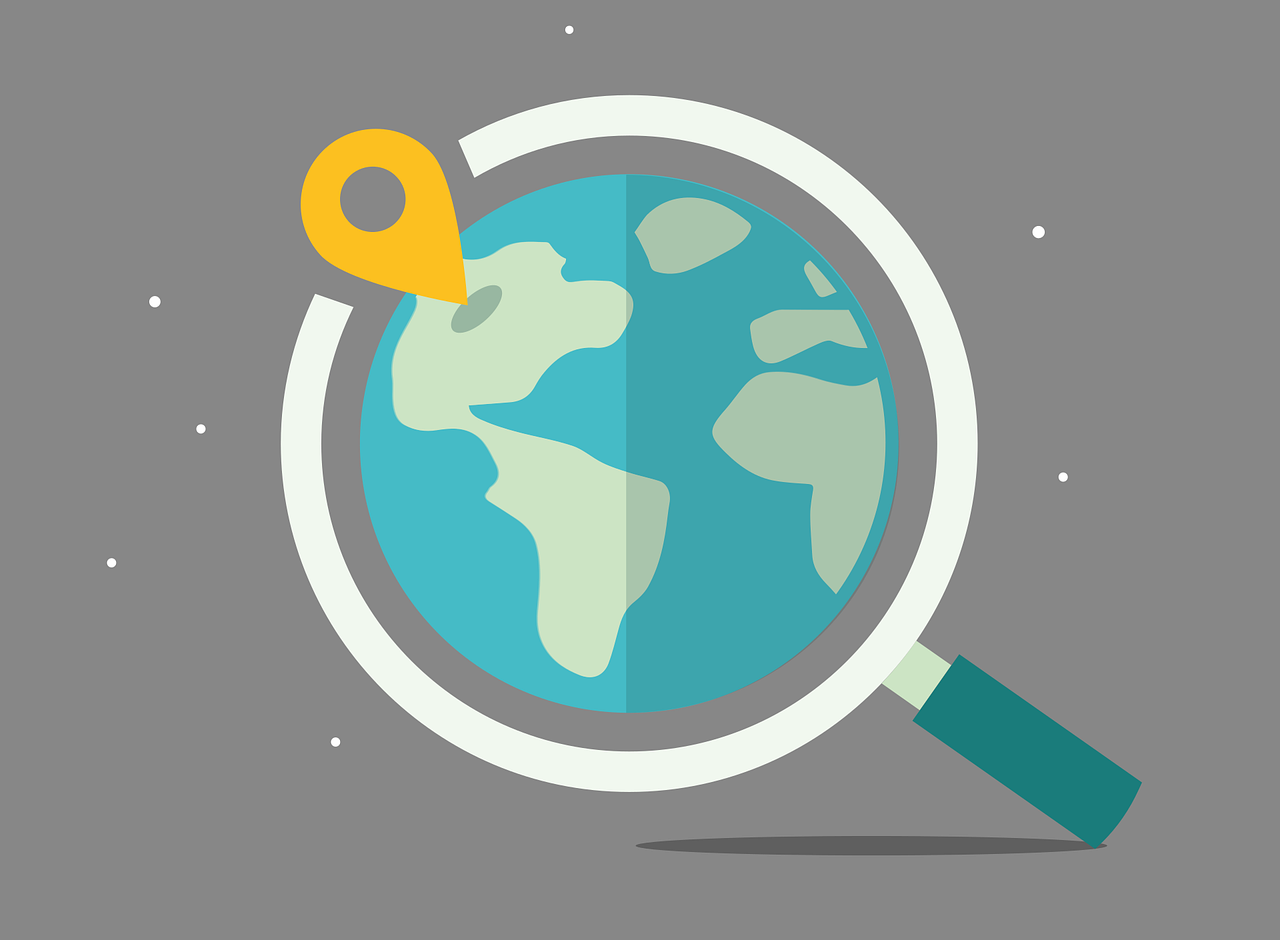 Read More
WWeb Development
If your e-commerce website ever stops working normally, your browser console is the first place you should look… 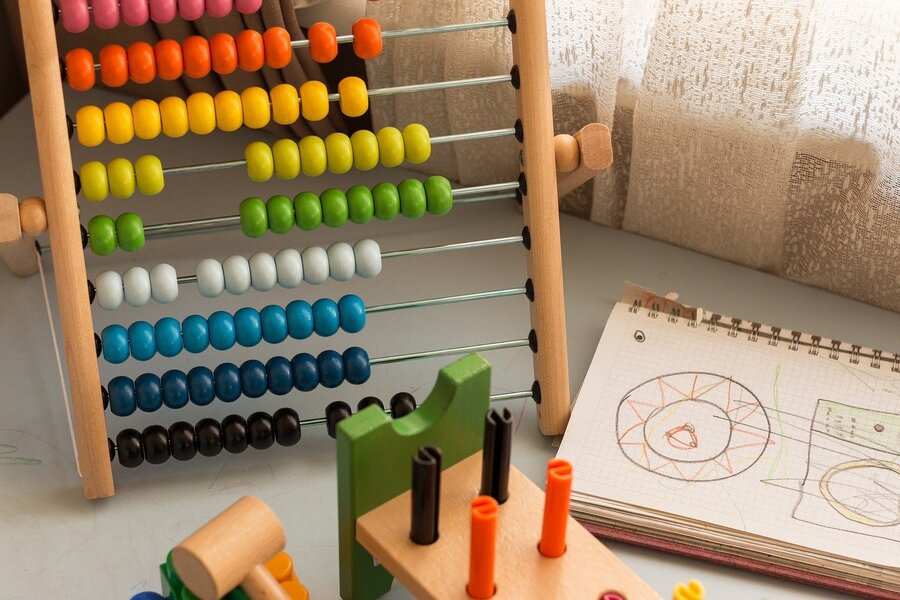