GitHub is a hosting service associated with Git, which is a version control. It allows code management, gives access to codes to various developers, manages and stores revisions of the project. In simple words, it is a social networking site for the programmers that enables them to share and make a change in the specific application or site.

But what was the life of e-commerce developers before Github? Initially, when you wanted to contribute to existing codes or make changes on the website or application platform, it was mandatory to first download the source code manually and make changes. After that, a list of changes called “patch” was to be created and mailed to the project author. It is then up to the head of the project to accept these changes or not. The whole process consumed a lot of the developers time thus reducing their productivity.

It is to be noted that Github’s features are not only used by the developers and is used for a less common feature of storing files. It works similar to the coding site storing information of the files. For example, if there is a group of people sharing same word document or excel sheet, the changes can be tracked using GitHub software. But for this article, we rather focus on coding and website development platform such as Magento.

Magento which is one e-commerce platform allows the user to create a shopping website with very less coding knowledge. The search engine optimization and catalog-management tools increase the efficiency of the platform. The integration of Github to Magento is very simple by using tokens. And while Magento is developed for a non-developer person there are instances when the website might require a developer. When integrations and plugins are added it becomes a more complex design and this is the place where you need the help of experts.

And when more than one developers are assigned to manage the project it becomes necessary to keep track of changes and additions made to the source code. This is when Github plays its important role by giving a networking platform to the developers.

Magento development company can use the help of GitHub for accessing and storing the programme codes. Thus, integration of both GitHub and Magento is important, a helpful tool for web developers. Each individual program of Magento has its own repository file in GitHub where the source codes are stored. These codes can be made available to other programmers also, allowing them to upgrade the website.

So basically Git and Hub are two different aspects of the same word, where Git is a version control that stores, accesses the data and codes and on the other hand Hub integrates all the programmers to one platform so that they can view each other’s work and make changes as and when required.

What are the benefits of GitHub and Magento Integration?

Storing your Magento websites code made easy with GitHub. It creates a repo (short for the repository) in the system where the codes are saved according to different projects. These codes can later be accessed using a unique URL. After that, you need to define where you want to store your repositories in pre-existing ones or by hosting your own Git repositories.

These repository files are shared among other developers and so they can make use of pre-existing codes to create a new programme or site. This facility is one of the best ways to develop new projects by keeping the base of existing ones. The process is known as forking a repo. This enables the Magento Development in rebuilding environment on entering new codes or making changes in the existing ones.

A pull request is simply a notification sent to the of original developers of the project you have made changes or additions to. This sends a request to the author and highlights the changes made by you in the project for the developers to see. Later these developers decide whether to accept or reject them in the official project. Thus either by way of a whole new project or alteration in the existing one by way of pull request a new environment can be created in Magento.

The projects you have created in Magento and stored in GitHub act as a sample of your work and contribution to other projects. For every developer, it is essential to attract clients and recruiters towards them based on their work. Github lets you create a resume by a way of storing your work which can later be presented as a portfolio.

Harshal Shah has an countless experience as being a CEO of Elsner Technologies PVT. LTD: Magento Development Company that offers various web development services to the clients across the globe.

Google SEO Secrets for Ranking Speedily and to Increase Traffic 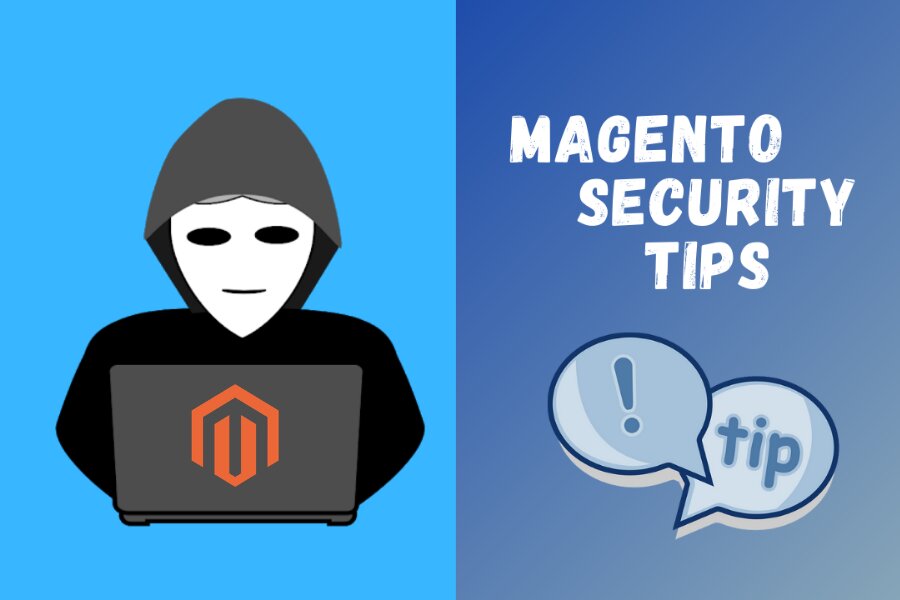 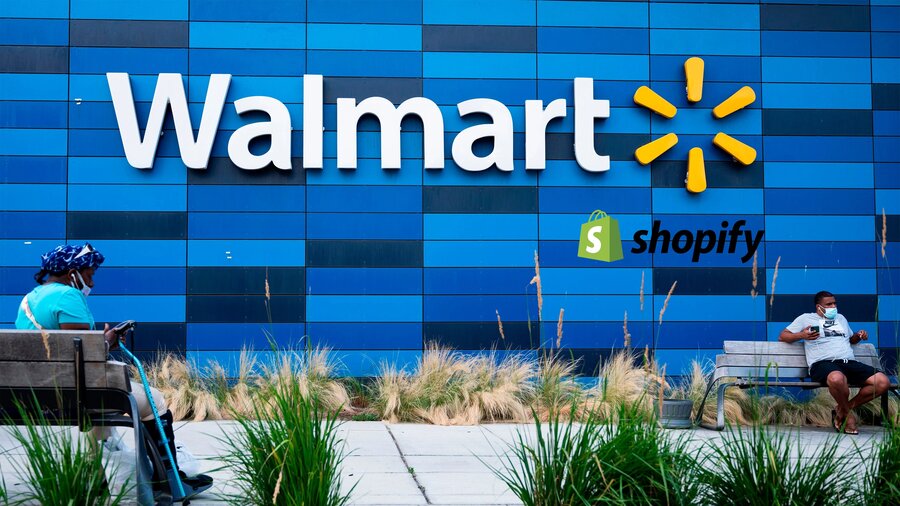 Read More
CCMS
As you can see, expanding to different sales channels has been popular as a good way to scale… 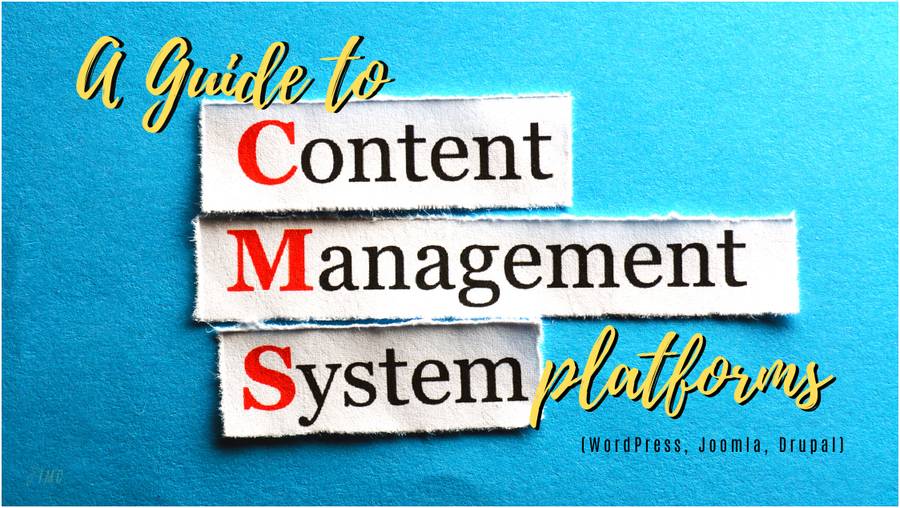 Read More
CCMS
A Content Management System (CMS) assists in the creation, management, and modification of the different elements of your…