Few people would doubt the tremendous benefits the web, computers and tech have brought to business commerce. However, every time you go online at work, you potentially leave yourself wide open to a myriad of risks. It’s a sad but unavoidable truth that cybercriminals intent on stealing personal and sensitive data pose a real and present danger to businesses.

As the boundaries between the offline and online worlds blur and we entrust more and more of our private data to online services, these risks will only increase – meaning there’s no time like the present to look at beefing up your office network security.

Update all software when prompted – or manually check for updates

One of the most common ways hackers gain access to networks – and therefore likewise gain access to sensitive data – is through out-of-date software. App developers are in a constant battle with cybercriminals intent on exploiting backdoors or finding security weaknesses in their programs. For this reason, responsible developers make frequent updates to their applications, plugging otherwise unidentified flaws or potential weaknesses in their code to deter hackers from gaining access.

Consequently, you should make sure you install the latest version of all software you run – everything from your computer’s Operating System (OS) to the apps you run (e.g. Microsoft Office or any other programs you have installed). Note this also applies to other connected devices as well as your cell phone apps and OS. In short, running out of date software simply isn’t worth the risk.

Also, while it might seem you can save money by downloading and installing cracked software (i.e. illegal copies that are frequently offered for free on torrent sites and the like), you are running the gauntlet installing these pirate copies. After all, if a programmer has the skills to crack a piece of software, you can be pretty sure they also have sufficient talents to be able to include malware or other similar viruses in that supposedly ‘bargain’ app. Often these problems are sufficiently well coded to be invisible to antivirus software – or can lie dormant on the host machine for many months (or even years) before the cybercriminal activates them.

Make sure your network is secure

These days, most people commonly have multiple devices connected to their office network – everything from cell phones to laptops, desktops, smart gadgets and TVs. As noted above, you should ensure each of these devices is running the latest Operating System and apps – but you should also make sure each has adequate security software installed to stay protected.

It’s no exaggeration to say that all devices connected to your network could potentially provide a backdoor into your data. Worse yet, if a hacker gains access through one connected device, they will more than likely have total access over all the equipment running on the same network.

Take steps to protect against Bring Your Own Device (BYOD)

One of the greatest threats facing office networks is the idea of employees bringing their own devices to work and connecting to otherwise secure networks – otherwise known as Bring Your Own Device (BYOD). Just because you take a diligent approach to your network security, the same cannot necessarily be said about your staff – and it’s not uncommon for workers to connect to a local network with substandard or poorly protected gadgets (i.e. personal laptops, tablets, cell phones, etc.).

For the greatest security, you should issue workers with properly vetted and secure devices. If this is beyond the budget of your firm, you should either limit access or ensure your staff is adequately educated about the dangers that exist online and the risks they might pose to your internal data storage and connections.

It really should be a no-brainer but without antivirus protection and a firewall, your network will be wide open to prying eyes and possible risk of attack. At the most basic level, you should make sure you have the most up-to-date antivirus software and firewall protection running on your system – but also consider investing in more advanced microsoft 365 security (most offices rely on Microsoft software to at least some degree).

Uninstall any software you don’t use

Bottom line, if you don’t use software, you don’t need it. Many computers these days come shipped with apps pre-installed that you possibly will never, ever use – so you should delete them. Also, it’s not uncommon for users to download software in the spur of the moment – apps that ultimately just eat hard drive space and also potentially leave you open to problems.

As mentioned above, responsible developers update their apps frequently to prevent problems – but that ‘responsible’ tag certainly doesn’t apply to all programming firms. If you want to keep the highest standards of security, uninstall anything you don’t use – and make sure your staff also follows this lead.

Back up data – regularly

It’s a sad truth but no network is 100% secure (no matter how hard you try to defend against unwanted intrusion). To have complete peace of mind, you should take regular backups. Perhaps more importantly, you should also ensure these copies are stored in an entirely different location. If you’re unfortunate enough to fall victim to a malicious attack, there’s little point in having your backup stored in the same place that was infiltrated.

Modern hosting companies and cloud service providers will normally provide backup services as standard. And, on that subject:

Outsource your digital resources to a cloud provider

Over the last decade or so, cloud computing has revolutionized IT and afforded firms of all sizes access to computing and processing power that would have previously been the preserve of far richer, much bigger businesses. The advantages of working with a cloud provider are too numerous to list here – but if you want the biggest in-built security in your digital services, you would be well-advised to enlist the services and support of a cloud computing firm.

Growth is Only Possible with the Right Foundations: 3 Tips 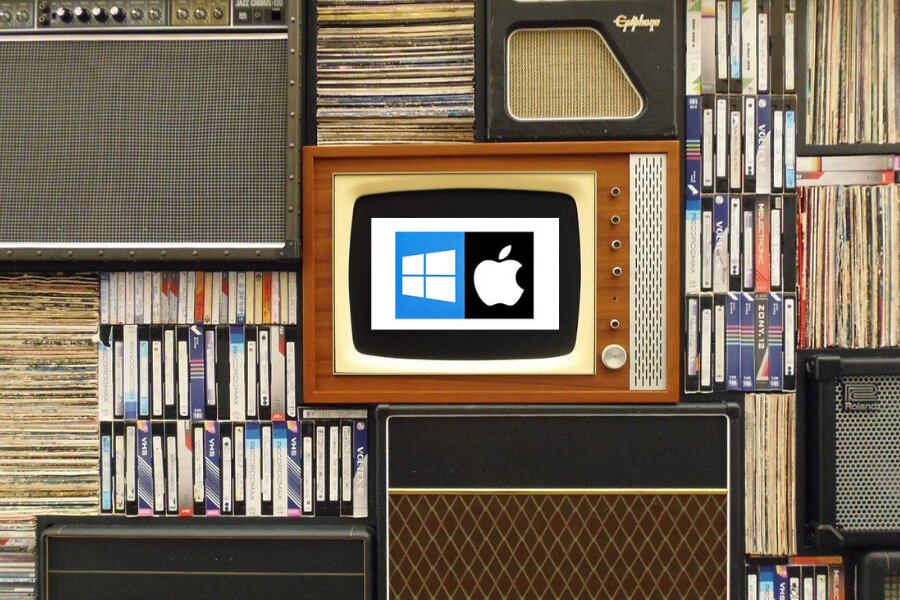 Read More
TTechnology
Are you having trouble recording your computer screen? Do you want to know how to record the screen… 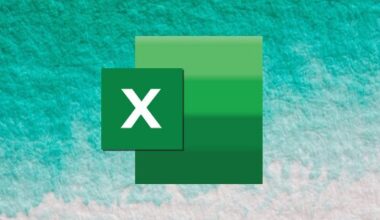 Read More
TTechnology
Excel takes in a lot of data, and sometimes, you will need to represent some special meanings. The… 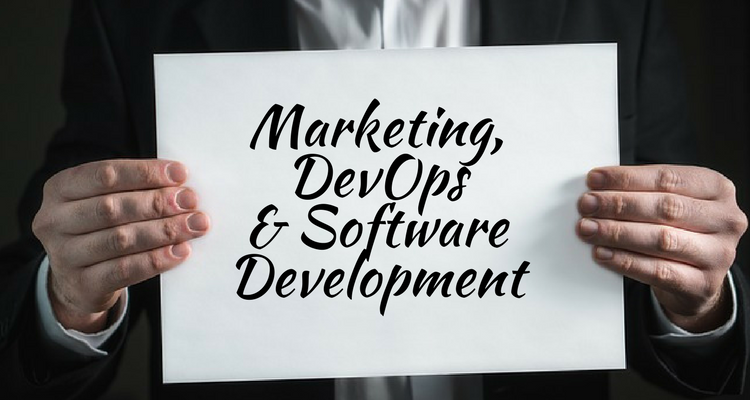