Although the term SEO (Search Engine Optimization) has seen its rise in popularity in the context of content marketing, the truth is that we were finding ways to optimize search engines from the first time we were introduced to them. With the things as they are, one would assume that the introduction of social media as pristine content sharing platforms would make a huge impact on the process of SEO.

As it turned out, the influence is there, although not in such an obvious manner some marketers would like to see. Let’s take a look then to what extent social media platforms affect SEO campaigns and what are the benefits you can reap from this interesting relationship.

Are the social signals ranked?

The short answer to this question would be no. Although the people from this side of the fence are not that familiar with the MO of Google’s crawlers, Google executives have repeated on numerous occasions that the company doesn’t use social signals as a ranking factor. In other words, the metrics like the number of Facebook likes or Twitter followers don’t directly affect SEO.

If we take a short break to wrap our heads around this fact, we would find some compelling reasons behind such a decision.

For instance, although Google crawls social media pages for information, links on Twitter are nofollow so they will be largely ignored. On the other hand, links on Facebook are followed but the number of signals (likes and shares) changes in such a frequency, Google simply isn’t capable of keeping up with the pace.

Finally, it should be also mentioned that a huge number of mechanics important for ranking social media sites occurs behind the login, to which Google, as of now, has no access.

What are the tangible connections between social media and SEO?

All this sounds a bit disappointing. Still, before we call it a wasted marketing potential, we have to take into consideration that, although social media signals do not have an immediate effect on the search ranking, social media platforms are a powerful tool for leveraging your SEO content. To put it more precisely, social platforms can amplify your SEO results.

Let’s take a look at some of the examples of how this dynamic works.

Pushing the links through outreach

Including links in social media posts can prove to be incredibly useful if you are trying to drive traffic to a specific website. However, simply posting the link doesn’t have to inaugurate the end of its lifecycle. If your content is liked or retweeted enough times, it may catch the attention of influencers and journalists which can feature your posts in their articles. Still, be aware that in order for this strategy to work, the used platforms need to allow dofollow links and you need to optimize the posts with keywords.

With approximately 1.56 billion people using Facebook, it’s hard to deny that this platform still represents a powerful marketing platform. And we are talking only about one social media channel, albeit the most powerful one. What’s important to remember is that posting content on these platforms essentially does the same job as SEO – it drives traffic to your website. Using these two marketing methods simultaneously and interwoven (e.g. including links to your social media profiles into content) can provide tremendous results for your conversion rates.

If you type the name of a certain business into a search engine, what you’ll get are the mentioned company’s social media profiles. Now, pushing the social media profiles at the top of the SERP requires professional social media analytics, constant monitoring, and positive user interaction signals, all of which require dedicated work. However, providing exposure to your social media pages won’t only improve your SEO efforts as mentioned in the example below, it can also take a lot of valuable SERP real estate from your competition which is a small victory in itself.

To put it simply, when consumers search the name of your brand with an added keyword phrase, they are raising the chance of your business ranking with the mentioned keyword. Having a strong social media presence plays a tremendous role in this process. Namely, there have been examples of companies going from zero to tens of thousands keywords based solely on their social media performance or the number of followers, even in regards to platforms that don’t handle links in the most efficient manner like, for example, Instagram.

Although people often tend to overlook this fact, social media are, in their own terms, search engines as well. Take for example Twitter. As early as 2010, this social media platform handled as much 19 billion search queries a month, which was five times more than the number of queries performed on a dedicated search engine, Bing. These numbers offer marketers a powerful tool to play with. So, instead of trying to integrate social media profiles into their SEO efforts, they should probably expand their SEO efforts to each of these platforms.

Rule of seven is one of the oldest concepts in marketing. According to this concept, prospective buyers need to see a certain marketing message at least seven times before they make a purchase decision. Although in this situation, SEO and social media presence don’t correlate directly, they together produce a necessary volume of information your potential customers need to be exposed to before they decide to do business with your company.

Although not nearly as successful as Google, Microsoft’s search engine enjoys a certain degree of popularity and its market share is steadily rising. Unlike Google, Bing takes a much stronger interest in your social presence. According to people from Microsoft, Bing not only takes into consideration how many times has certain link been tweeted or retweeted, but also the authority of the accounts that have posted the link. If this practice proves to be successful, it wouldn’t be a surprise to see it adopted on a wider scale, which could potentially change the SEO game forever.

Email Marketing for e-commerce: Top things you may be missing out 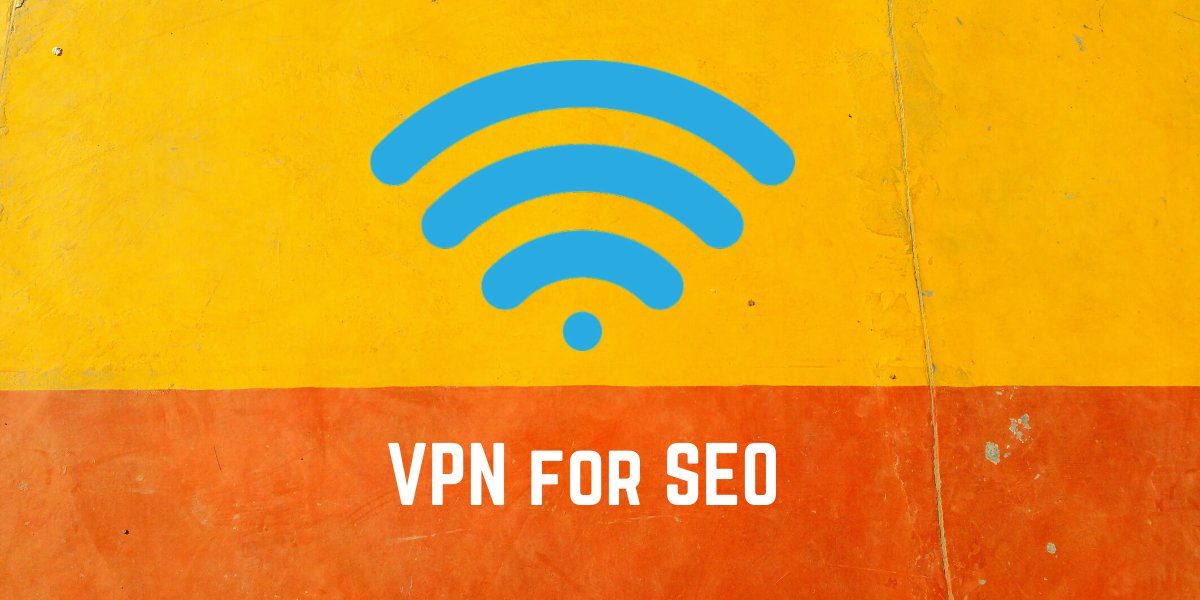 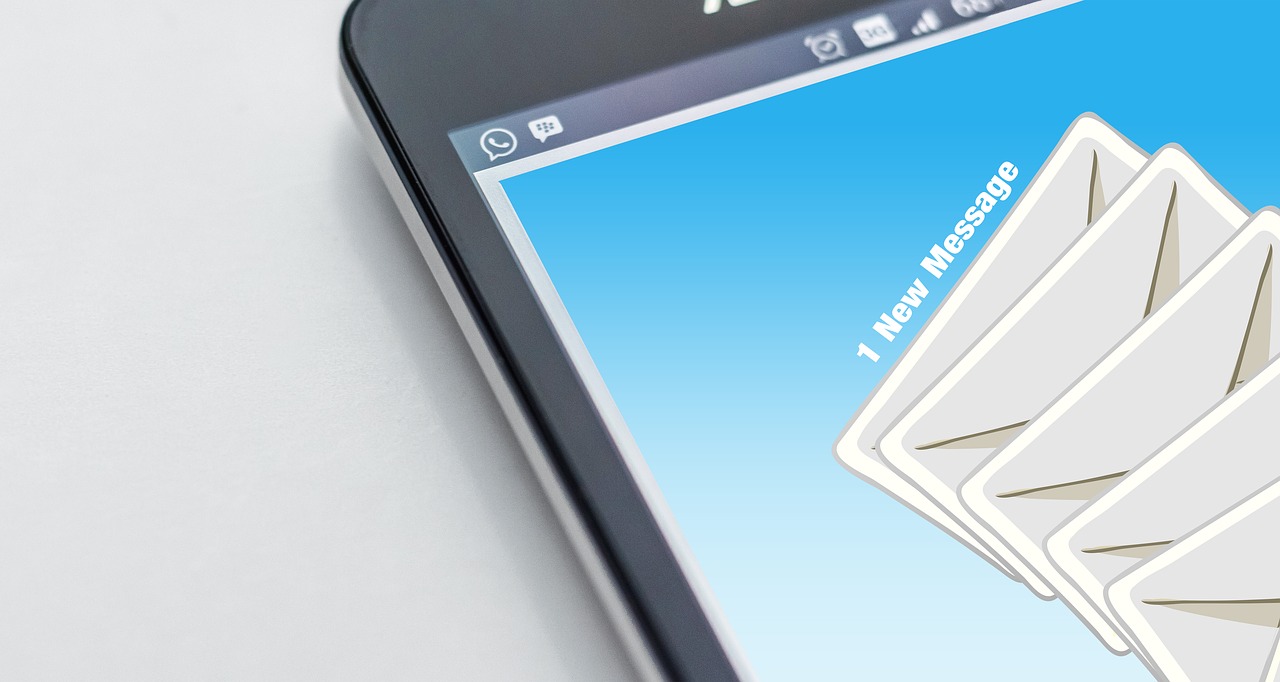 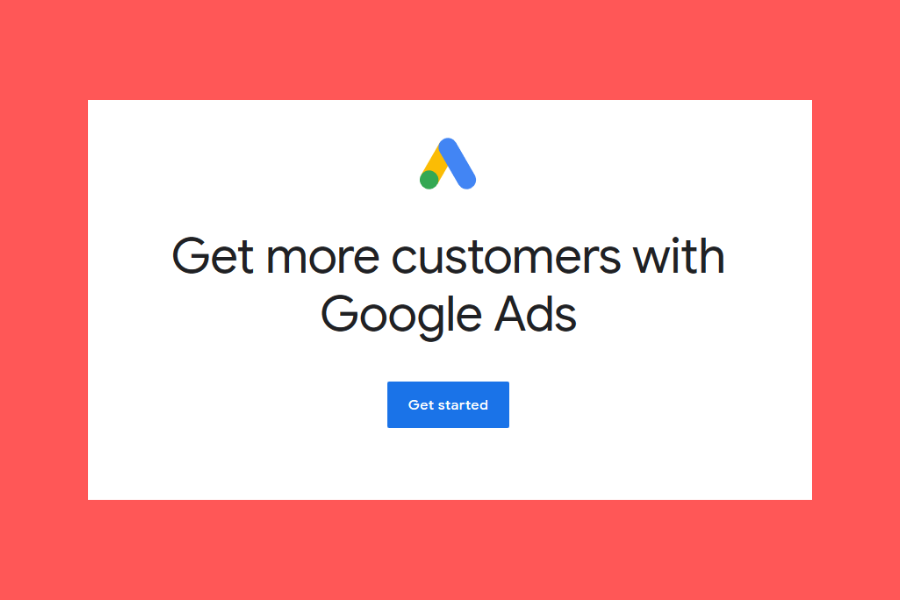