Why Outsource to Belarus in 2018

Today, Belarus is considered to be one of the most attractive countries for outsourcing. The IT sector is on the rise, and the startup scene is blooming witnessing the success of World of Tanks, Apalon, Vizor or MSQRD. As a matter of fact, the name of the country has become known globally in 2016 when a reputable daily newspaper Wall Street Journal named Belarus the new emerging Silicon Valley of Eastern Europe.

Considering all this, it’s fair to say that the IT industry plays a major role in the economy of Belarus. During the last fifteen years, the Belarusian IT has been characterized by steadily growing revenues, exports, and workforce. Consequently, the median salary is a lot higher than in other economic sectors as the average monthly salary in Belarus is about $400 compared to $1,800 in IT sector.

It takes only about 3 hours from any European capital to reach Minsk by plane. Secondly, the government finally got rid of visas for foreign visitors from 80 countries in 2017. Visa-free entry is available for citizens of 39 European states, including all EU countries, Brazil, Indonesia, the USA, and Japan among others. The timezone is UTC+3, so it’s practical to work with American and European clients during overlapping working hours. Thus, Belarusian companies pay serious attention to their employees’ proficiency in English and major European languages and invest in language training for them.

The development rates in Belarus are ranging from $25 to $40 per hour, with the current median at $35/h. This way, they are considered to be among the lowest in Eastern Europe. However, developers’ rates may depend on a variety of factors such as complexity or project size.

The following countries are among the top clients: the United States, Germany, the UK, the Netherlands, Switzerland, and Israel.

Considering all these facts, one can conclude that customers working with Belarusian outsourcing companies like the fact that they are getting great skills and expertise at an affordable price. In addition, Belarusian developers provide realistic estimations and work with a sense of urgency. Summing up all these facts, it isn’t hard to guess why companies around the world choose to work with Belarusian developers. All these factors make Belarus a great place for those who consider outsourcing their software development projects in 2018.

Top 30 AdSense Optimised WordPress Themes To Check Out In 2018

How to Become Digital Nomad with the Help of WordPress CMS

Read More
WWordPress Plugins
Managing a WordPress website is not a cakewalk. If you are a non-technical user, this might turn out… 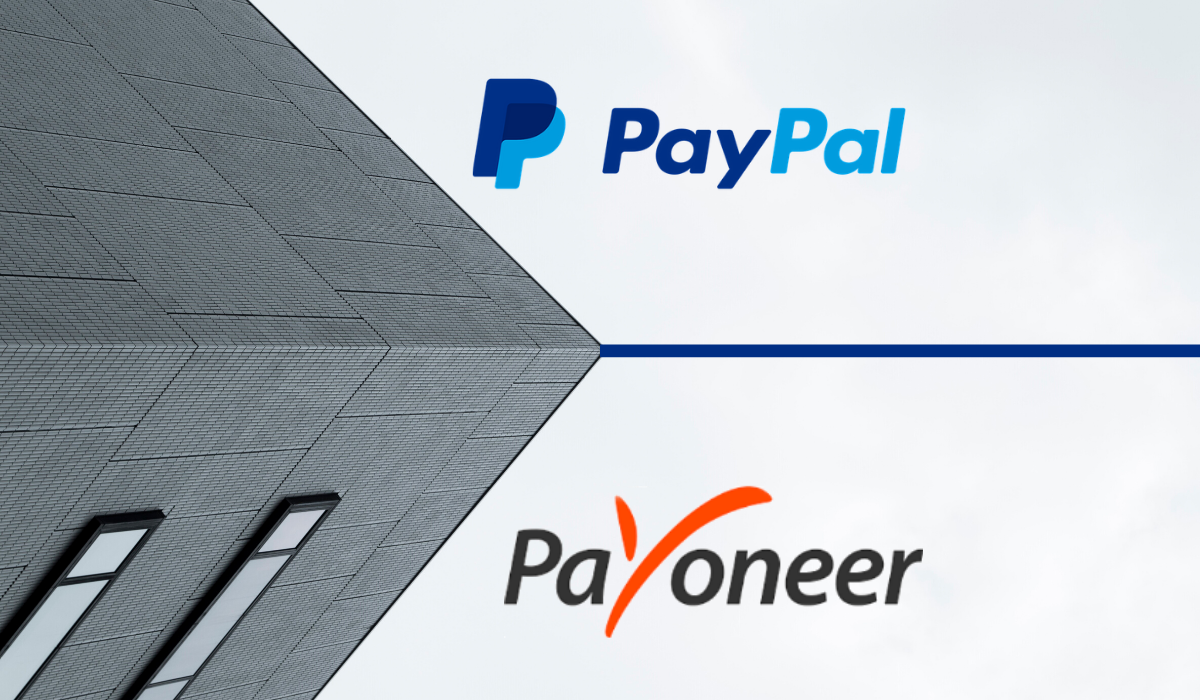 Read More
RReview
When it comes to making international payments, the names of PayPal and Payoneer arise to the top. These… 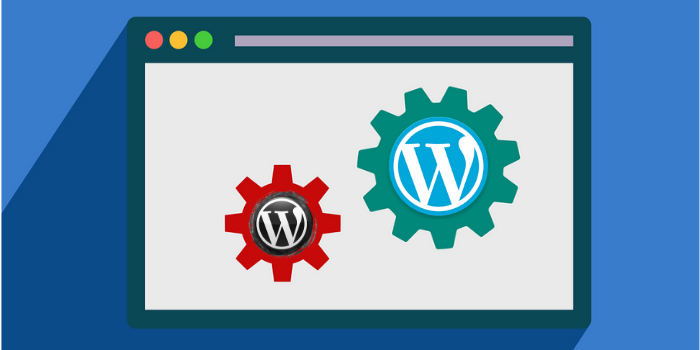 Read More
WWordPress
It is a tedious task to run a website and take care of everything on your own. If…