Blockchain technology can be very confusing and to understand how it is used we need to first find out what it is. Blockchain in simple terms a platform where companies can share information and make business transactions. Most people have heard of bitcoin. Bitcoin is a cryptocurrency in which it can be traced once someone sends their bitcoin over to someone else. This platform was created by bitcoin. The way they send this is from the blockchain. In simple terms, blockchain is the platform in which bitcoin transactions occur safely and instantaneously. Hedge funds should maximize investor returns and eliminate risk.

When most investors hear of Blockchain technology they get excited because this is a revolutionary solution for some of the hedge fund problems. Some problems with hedge funds are the lack of security in the transfer of money. Transferring millions daily at these Hedge funds cannot be so secure. They also need transactions to be fast because every day the stock market is constantly changing by the second. There is also room for improvement in costs. With the use of Blockchain, this is possible. Hedge funds are using Blockchain every day. Executing Blockchain technology in hedge funds will allow for faster transactions, more secure transactions, and increase profit margins by anywhere from 24 to 36 percent.

Why do some use Blockchain?

Many industries and companies use blockchain solutions to protect themselves when importing goods from other nations to make sure they don’t spend endless amounts of money to not receive what they bought. It is a safety measure to protect themselves and their money with the use of computers. This means all blockchain is a platform in which transactions can be done safely and with a lot of computer verification at every step of the way.

Four-step process of making a transaction

Hedge Fund investors use Blockchain to be safe.

What’s the history behind bitcoin? In 2008 just after Occupy Wall Street accused big banks of misusing borrowers’ money, duping clients, rigging the system, and charging boggling fees. The bitcoin creators were extremely mad this was happening. This didn’t want anyone to be able to steal anyone’s money and they didn’t want anyone to steal their money also. This shortly had an insane amount of consumers using bitcoin due to the middle man being cut out.

They loved this because it meant that no cheating, lying, or stealing could happen. These companies that are new to this area are safe. These companies were ones such as Hedge Funds. Owners of hedge funds realized if they can use this it will allow them to have the safe and secure transfer of their money. This transfer is safe because of the extensive checks that it goes through. It has to be signed by both people a confirmation signature, then the information is saved in the block to make it even safer.

When someone makes a transaction on Blockchain the rate at which they accept the transaction is what makes it fast. The quicker someone accepts transfers the faster this process is. If someone wants to increase this time even more they can do things such as increase the size of the block, block time, transaction fees, and network traffic.

Hedge funds realized they could use this in their favor to make instant transactions so they can invest money instantly and not lose the opportunity they once day. These Hedge Funds realize this and implement it daily and will continue to use it because it is much faster than any other transaction.

As you can tell Hedge fund owners are extremely smart people and they all realized that they can make more money with Blockchain. When using Blockchain hedge funds have more secure transactions and increase profit margins by anywhere from 24 to 36 percent. This profit is due to the small time it takes to transfer money. In hedge funds, they are using to invest client’s money into the market and suppose to make them money daily with their money.

These hedge funds only have seconds to make the right move in the market. It changes every second and they could lose a lot of money if not timed right because they were waiting for money. They also are easily able to make overseas trade without the fear of being stolen from.

Top Benefits of Website Personalization You Can’t Ignore in 2021

The Ultimate Guide to Kitting Out Your Employees 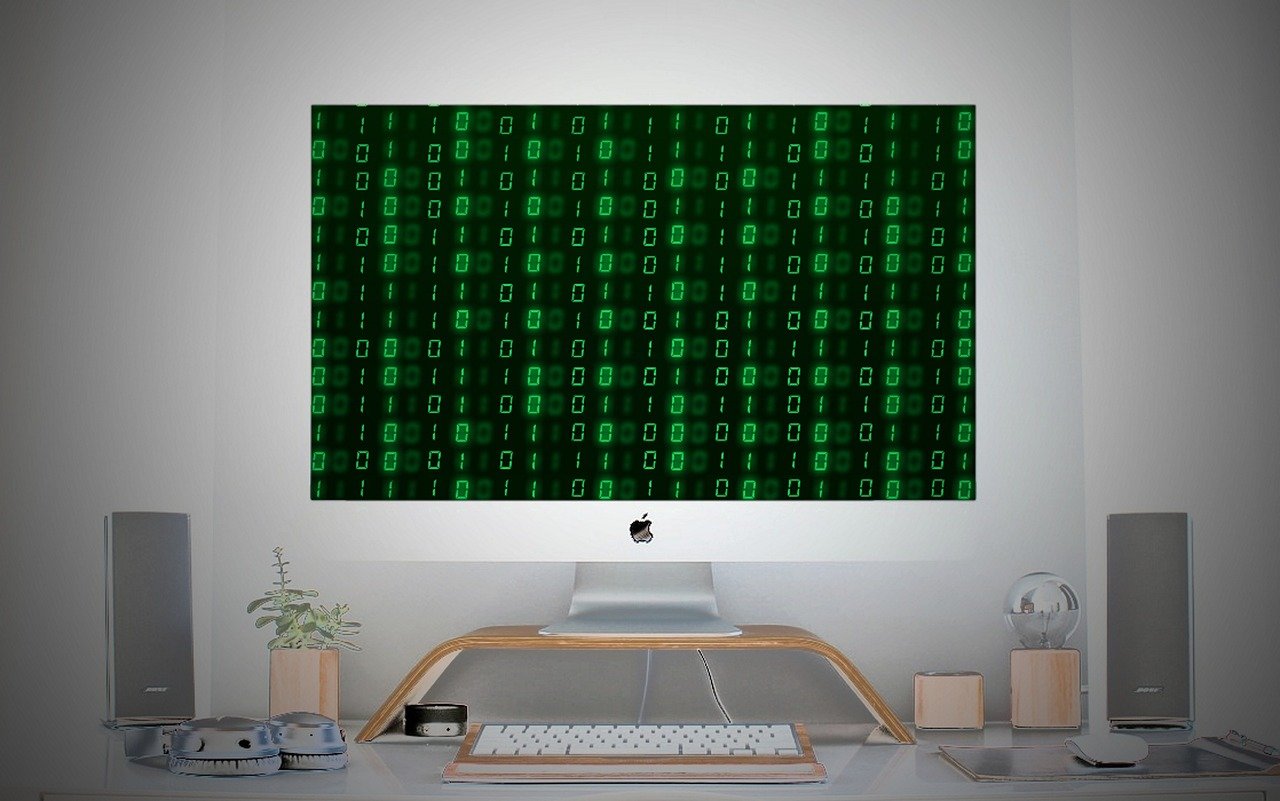 Read More
TTechnology
So far, 2020 has been a crazy year – the Coronavirus Pandemic has caused a global health crisis.…

Read More
TTechnology
The digital realm has witnessed a boom in activities following the extraordinary lockdown forced by coronavirus pandemic. With…

Read More
TTechnology
Online privacy is subjected to various threats all the time. There are suspicious websites and even a few…