[Infographic] Implications of a Data Breach on your Business

The period after a data breach is one of the most difficult ones for most organizations.

With more and more companies experiencing security breaches, it has prompted a rise in the wave of compromised data.

Recently, Canva reported a security breach that impacted close to 139 million users. The consumer-facing design platform revealed that the usernames and email addresses of its customers were breached and urged them to immediately change their passwords to protect themselves.

Data breaches are not limited to businesses. In December 2018, the directory of a Victorian government employee was breached, thereby compromising the information of 30,000 employees.

However, what do these data breaches mean for a business?

Implications of a Data Breach

According to the 2019 Cost of a Data Breach Report by the Ponemon Institute and IBM, the average cost of a data breach stands at around $3.92 million.

But that’s not all.

The report also revealed that the average size of a data breach to be 25,575 records. While the average time taken to identify and contain a breach takes close to 279 days.

The United States stands out with the highest average data breach cost of $8.19 million.

Unfortunately, some business owners are not concerned about data breaches and their implications until one happens. It might be something that they think about, but no effective action is taken to protect themselves.

However, through proactive security management and preventive measures, businesses can save a lot of money as well as time.

The previously mentioned report stated that the formation of an incident response team and the usage of encryption can reduce the cost of a data breach by $360,000.

For more information about data breaches and their implications, check out this infographic by Cypress Data Defense.

Aaron Cure is the Principal Security Consultant at Cypress Data Defense and an instructor and contributing author for the Dev544 Secure Coding in .NET course.

After 10 years in the U.S. Army, I decided to switch my focus to developing security tools and performing secure code reviews, penetration testing, static source code analysis, and security research.

How to Create a Forum Website with WordPress in 8 Steps

Why VPN is a MUST for SEO Professionals 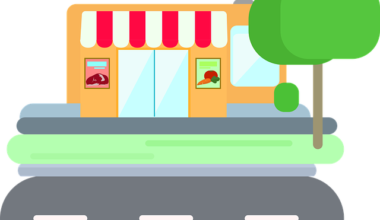 Read More
BBusiness
It’s no secret that business these days is fiercely competitive. Companies will do whatever it takes to stand… 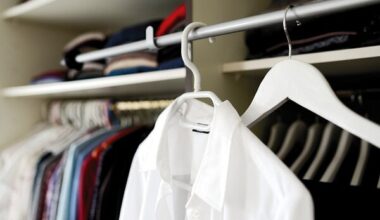 Read More
BBusiness
As an employer, you must provide your team members with all of the tools, equipment, and information they… 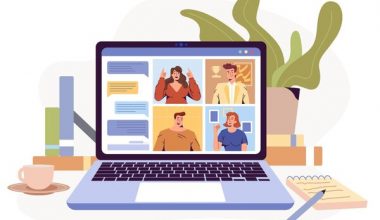