Python is relatively easier to learn than other programming languages and is very flexible. The programming in Python requires very few lines of code as compared with other languages. This simplicity of Python makes it suitable to develop large and complex web applications easily and quickly. Python is very resourceful, multipurpose, and its frameworks are also enormously popular.

Among the two types of Python frameworks – Full Stack Framework and Micro-Frameworks, the Full Stack Frameworks provide full support to web app developers along with required components like form generators and validation, template layouts, etc. Micro-Frameworks are relatively small and suitable for developing small applications or used as a part of a big project. This article covers the top eight python frameworks for web application development in 2022.

CherryPy is an open source Python web app development framework and the web apps developed using CherryPy can run on all major operating systems like Windows, Unix, Linux, and macOS. This framework includes a multi-threaded web server, module framework, and setup framework. It also allows to run multiple HTTP servers simultaneously and comes with a set of tools for encoding, caching, and authorization. There is a precise set of steps to handle the request received at the CherryPy server.

CherryPy provides all the required functionalities of a web application development framework like uploading files, session management, cookies, etc. The web applications can be easily developed in less time just like making any other object-oriented Python program. Several stable and reliable web applications have been developed using CherryPy.

Django is also an open-source Python framework that facilitates rapid web application development with a clear and realistic design. It has various vigorous features and allows developers to make web apps as per the latest trends. It has a huge collection of libraries and some of its key features help developers for tasks like user authentication, sitemap URL routing, coding test and database schema migration. These key features implement Object Relational Mapper (ORM) for mapping its objects to the tables of database.

Django helps in making very secure web apps and also helps programmers to avoid many common security mistakes. This framework facilitates reusability of components and because of its fabulous features, it is widely used to create websites that can handle enormous traffic. Instagram and Pinterest are the examples of the social media sites developed using Django framework.

Bottle is micro-framework of Python framework that was initially developed for making web APIs. The execution is done in a file module and it is suitable for developing small web applications. The only dependency Bottle has is the Python Standard Library. This framework is enclosed in a single source file called bottle.py, so it is perfect to learn about the working of WSGI web frameworks.

Bottle is a fast, simple and lightweight framework that facilitates easy development of REST API services. It is also an ideal framework for rapid prototyping. Its features include less disk space usage and well-built documentation.

Pyramid is an open-source web development framework which enables developers to do maximum work with minimum complexity. It features flexible authentication and can be used for developing both small and large applications. This framework is appropriate for developing CMS, API projects, and prototyping an idea. Pyramid has many advanced features and provides various methods for completing tasks.

Pyramid framework is often the choice of experienced Python developers because of its transparency and deliberate quality. It provides very reliable security measures to set up and monitor access control records. Pyramid’s Traversal framework is worthy for mapping URLs to code which enables programmers to easily develop RESTful APIs.

Web2py is a popular open-source full-stack Python framework which is scalable and includes its own web-based integrated development environment (IDE), code editor and a debugger. This framework is accompanied by an interpreter and is supported by multiple operating systems like Linux, Unix, Windows, and Mac, etc. The framework supports MVC architecture and all the necessary web app development tasks like uploaded files, managing sessions, cookies, HTTP requests, and self-submission of web forms.

The web apps made using Web2py are portable and its most striking component is a ticketing framework that automatically issues a ticket when an error occurs. This helps in tracking and eliminating mistakes.

TurboGears version 2 is an open-source full-stack web framework that is designed to overcome the shortcomings of various widely used web app development frameworks. It allows developers to readily develop extensible data-driven web applications using various JavaScript development tools. The components like WebOb, SQLAlchemy, Genshi, and Repoze help in developing web apps along with database connectivity much faster than other frameworks.

Flask is a micro-framework Flask is a Python framework available under the BSD license and has in built server and debugger with integrated support for unit testing. The framework is meant for developing a solid web application base using Jinja2 template and Werkzeug WSGI toolbox.

The sqlalchemy package of flask is used for connectivity of a Flask application to a SQL database. Flask is compatible with Google App Engine and is very useful for establishing safe client-side sessions. Its modular design is easily adjustable as per developers’ needs.

Dash is an open-source micro-framework quite suitable to accomplish the work of data scientists. It can be customized as per the requirement and provides a simple interface for user interface (UI) controls such as sliders, graphs, and dropdowns. As the name suggests, Dash also facilitates building dashboards using Python.

Among the two parts of a Dash web application, the first part defines the layout of the app while the second part depicts the interactivity of the app. The HTML classes in Dash are used to generate the HTML content with Python. The two components dash_html_components and dash_core_components should be imported to use these classes. 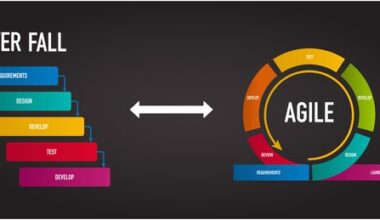 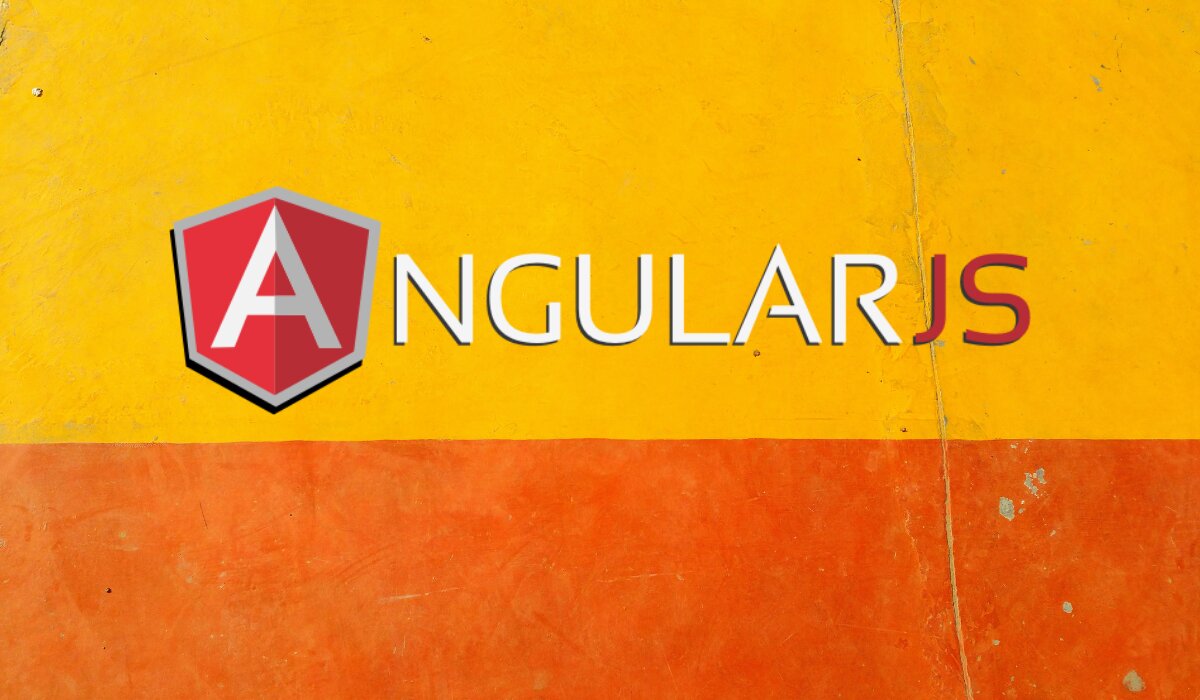 Read More
WWeb Development
PHP is one of the most used and powerful languages on the web. W3Techs’ data suggest that around…